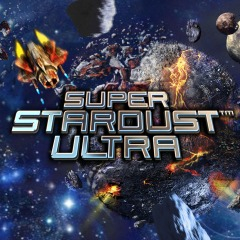 The Super Stardust™ franchise explodes onto PlayStation®4 for the first time as the galaxy’s biggest baddie launches an interstellar war in a plot to take over.

SAVE THE GALAXY YOUR WAY:

This product is playable in 2D or 3D. To enjoy stereoscopic 3D features, you will require a 3D TV that supports stereoscopic display and compatible 3D glasses. 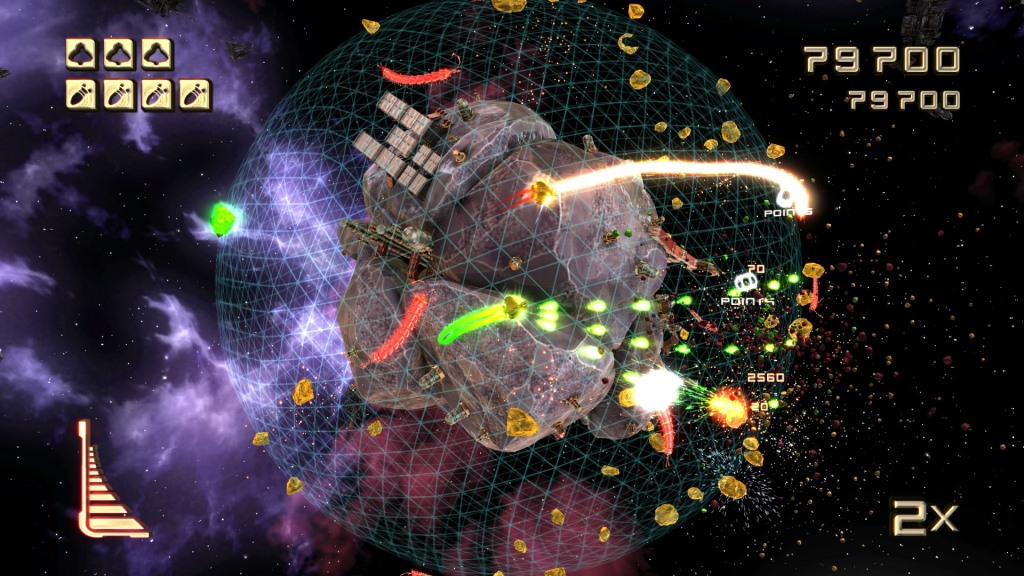 I am gonna add it to the thread, credit to yourself... Just like last time.
6th May

Tried that link but it says:

You are not able to purchase this product for the following reason(s):
You do not own
Super Stardust™Ultra

Seems like the VR game is £15.99 standalone, so essentially for the VR you have to buy the standard £2.29 + the VR add-on for £2.39 making it cheaper than the main VR game itself. May want to change the title OP
Edited by: "hotfinder" 6th May
6th May

I bought Stardust Ultra VR from the Indonesian store ("Star Strike" on there) ages ago but I recently "bought" the standard version via PS Now on my UK account, creating the nuance...
PSN categorising it as a bundle is confusing anyway.
6th May
if only sony would allow online games bought to be transferred to the next generation. Hence buying online games for me is a gripe.
6th May

I was quite surprised when I saw the sale list this morning because I bought the vr bundle in the last sale which was just 2 or 3 weeks ago. Paid 4.99 I think.
6th May
This game is amazing, I've had it for years and it's so addictive!
£2,29 is an absolute bargain, thanks OP
6th May

Where is it stated that PS store PS4 games won't be playable on a PS5?
6th May

Where is it stated that PS store PS4 games won't be playable on a PS5?

Are ps3 store games playable on the ps4?
6th May

Are ps3 store games playable on the ps4?

The PS3 uses a cell processor and a totally different instruction set.

The PS5 is due to be backwards compatible with the PS4.
6th May

Are ps3 store games playable on the ps4?

"A quick update on backward compatibility – With all of the amazing games in PS4’s catalog, we’ve devoted significant efforts to enable our fans to play their favorites on PS5. We believe that the overwhelming majority of the 4,000+ PS4 titles will be playable on PS5."

Agree , I have a quick game every now and then even tho I played it to death on ps3
6th May

that could just mean physical games. any confirmation on whether your digital catalogue of ps4 games will be accessible and backwards compatible?
6th May

"The PS5 is backwards compatible with PS4 software, so this means both physical and digital software will work on the next-gen system. Assuming you're using the same PSN account on PS5, you will have access to all of your PS4 purchases from the PlayStation Store"
7th May
Damn wish I hadnt bought an Xbone now!
‌
12th May
thank you