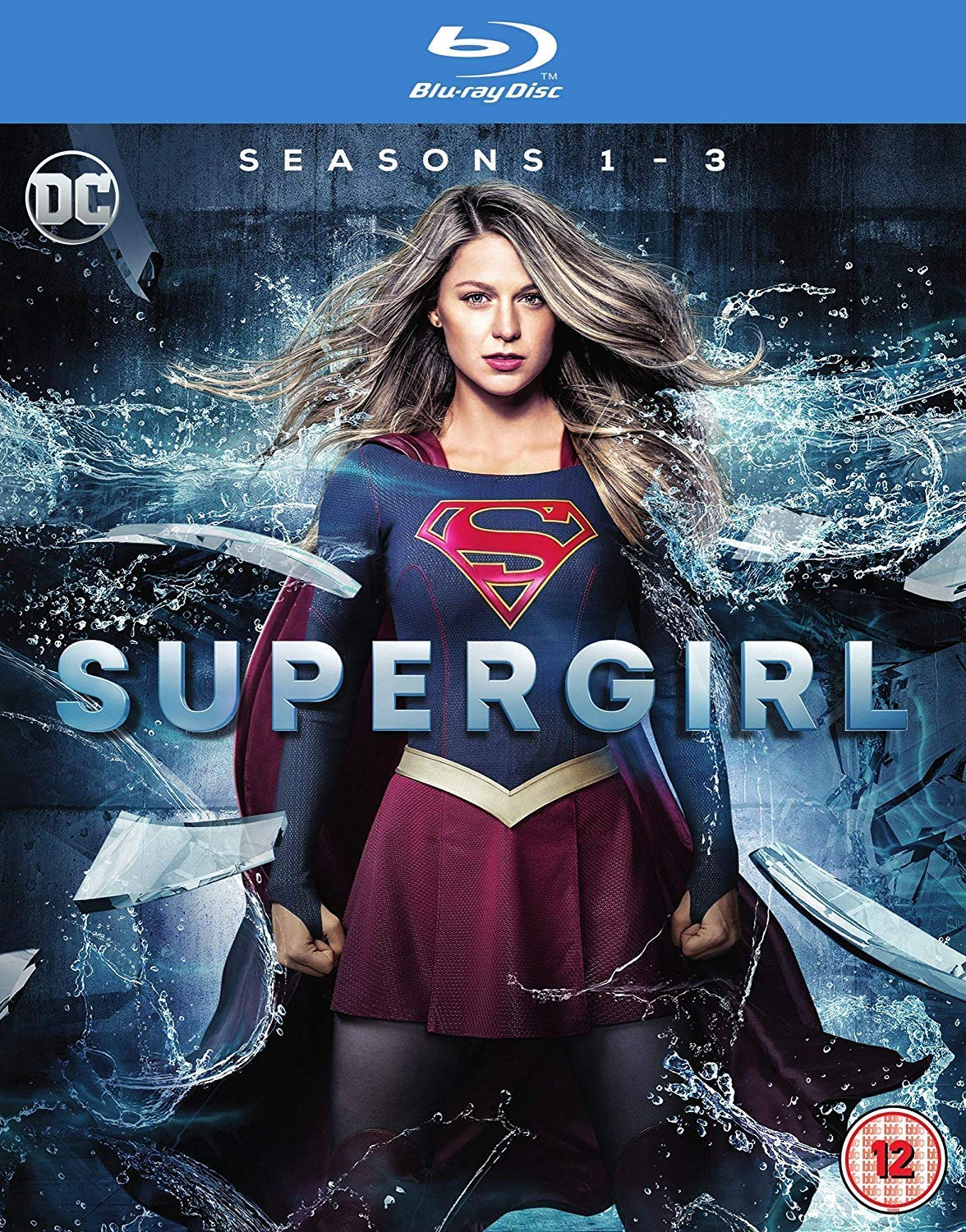 Now, in Season Three, Kara is grappling with the sacrifices she’s made and deciding if she should give up her human identity altogether. Being human and vulnerable is hard. Maybe she’s better off embracing her alien DNA and only being the “Girl of Steel.” As Kara struggles with her path forward, she continues to work with the DEO to battle all threats to National City, including new villains, Morgan Edge (Adrian Pasdar), and the “Worldkiller,” known as Reign (new series regular Odette Annable).
PostTweetShare Share with WhatsApp Share with Messenger
Community Updates
Amazon DealsAmazon discount code
If you click through or buy, retailers may pay hotukdeals some money, but this never affects which deals get posted. Find more info in our FAQs and About Us page.
New Comment Subscribe Save for later
4 Comments
28th Nov 2019 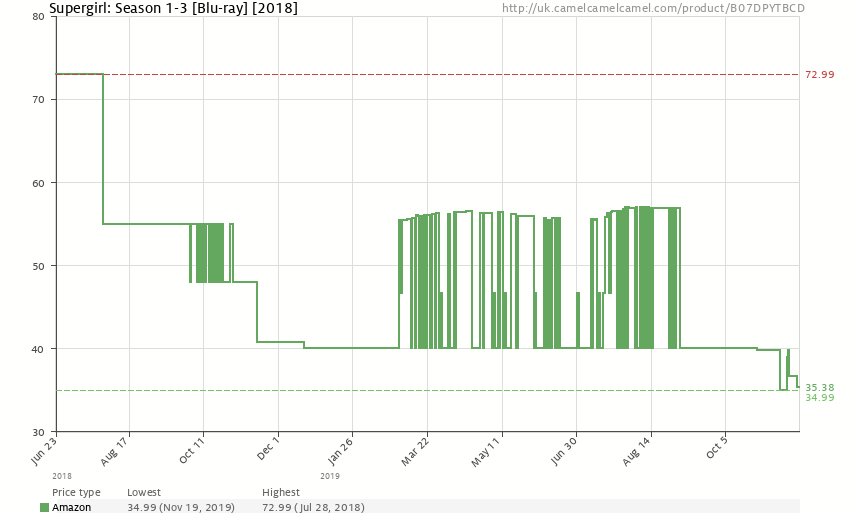 28th Nov 2019
Thanks, @groakybaby . Ordered!
28th Nov 2019
Really good show. Have some heat 🏻
28th Nov 2019
Meh show. Still watch Flash and Arrow and started watching this but felt that the focus shifted to the characters relationships a bit too much. I'll still watch the crossover in a couple of weeks though.