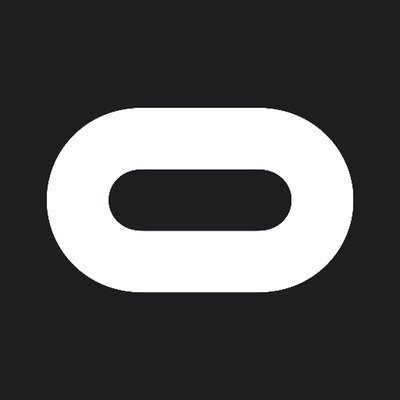 No regenerating health bars. No conveniently placed ammo drops. It’s just you, outnumbered and outgunned, grabbing the weapons of fallen enemies to shoot, slice, and maneuver through a hurricane of slow-motion bullets.

SUPERHOT VR on Quest is the definitive SUPERHOT VR experience. It retains everything great about it from other platforms and it takes advantage of Quest’s tetherless nature to immerse you even more into SUPERHOT’s fabricated, brutal world of concrete and glass.

The gameflow has been rebuilt into what it was originally meant to be. Pyramids within levels are gone. Nothing distracts you from the rush of SUPERHOT’s signature slow-motion combat. The System throws you relentlessly into fight after fight after fight. You flow through the action like a ballerina of death. 360 tracking revolves the world around you. You move, run, and slice through a hail of slow-motion bullets. No tethers are holding you back.

Just noticed this was already listed