The Jackbox Party Packs 3 and 7 also on sale:


For 1-100 players! Your phones or tablets are your controllers! The team behind YOU DON’T KNOW JACK presents five guffaw-inducing party games in one pack!

The bizarre drawing game – Drawful (3-8 players). You draw right there on your phone or tablet (very little/no real skill required).

Play using your phones, tablets, or computers – making it the perfect easy-in entertainment piece for your next game night or party. No extra controllers needed! You’re gonna need more than one party for this.

The Jackbox Party Pack is in English only. 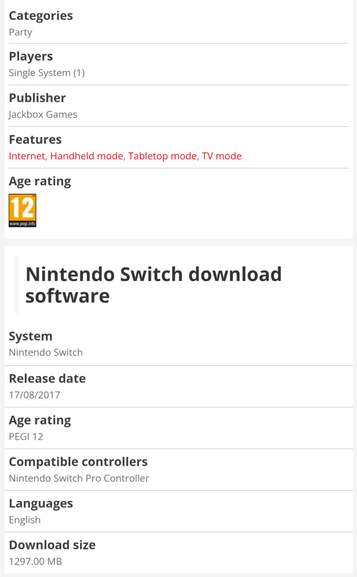 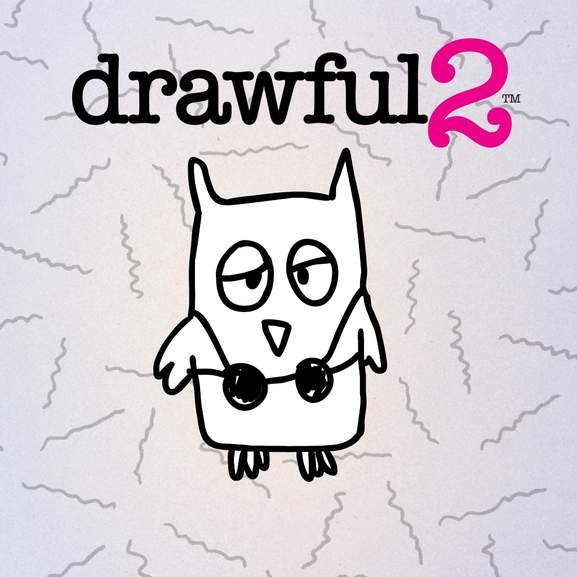 The team behind the hit party games Fibbage, Quiplash, and YOU DON’T KNOW JACK presents Drawful 2 the game of terrible drawings and hilariously wrong answers! Use your phone or tablet to draw funny and challenging things like “creepy tiger” or “two moms having a great day.”

Players type in what they think the (probably terrible) drawing really is and then everyone - even an audience of potentially thousands of players – votes on what they think is the correct answer.

Drawful 2 is a go-to party game that everyone can play and enjoy!

Drawful 2 improves on the original Drawful with the ability to add your own user-generated prompts to make even weirder games full of in-jokes with your friends, as well as expanded tools for streaming.

Note: This game is local multiplayer, but can be enjoyed over streams with remote players. 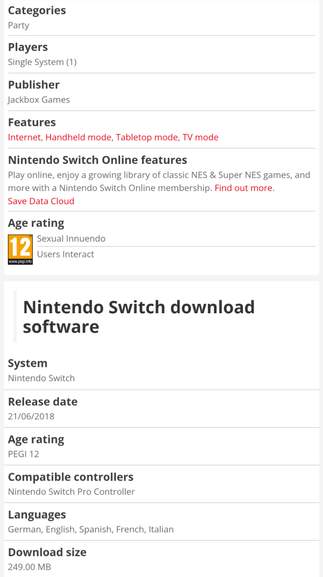 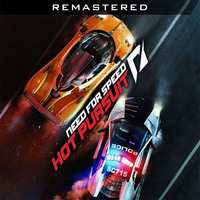 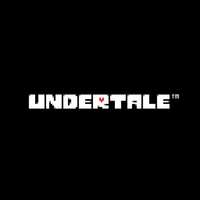 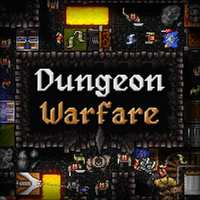 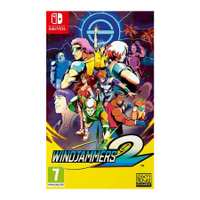 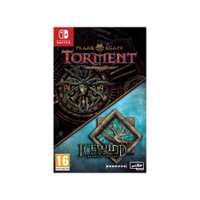 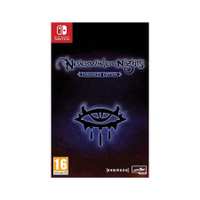 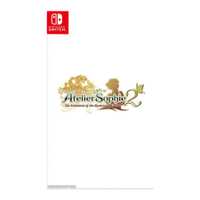 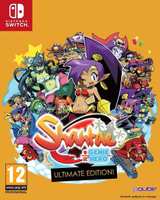