Unfortunately, this deal is no longer available
460° Expired
27

GERMAN VERSIONS but fully compatible. Use Code GESCHENK10 for €10 off orders of €24.99+

Found these good deals with the above code. Credit to merb0786
Info added by pirate1

Command a group of warriors as Serenoa, heir of House Wolffort, in a tangled plot where your decisions make all the difference and key choices will influence the story. When faced with truly momentous decisions, your advisors will weigh in by casting their votes on the Scales of Conviction. Persuade them before their vote is cast to help forge your own path ahead. Remember, your allies and decisions can change the fate of Norzelia itself.

Finding the best location on multi-tiered maps can tip the tides in your favor. Position units on higher ground to gain the advantage. You can also flank enemies on both sides, then strike from behind for a powerful follow-up attack. Elemental chain reactions are also an important part of combat. For example, use fire to melt icy terrain, then use lightning to electrocute it. See sparks fly in stunning HD-2D visuals as you shock any opponents standing in the water!

Bolster your convictions and discover multiple paths through the story

Each decision you make will bolster one of three convictions—Utility, Morality, or Liberty—which together make up Serenoa’s worldview and influence who will join you and lend their talents to you. Each party member has a range of distinct skills, so consider which convictions might attract certain characters. Play through the game multiple times to see how other choices impact the adventure.
Pokémon Legends: Arceus

Get ready for a new kind of grand, Pokémon adventure in Pokémon™ Legends: Arceus, a brand-new game from Game Freak that blends action and exploration with the RPG roots of the Pokémon series. Embark on survey missions in the ancient Hisui region. Explore natural expanses to catch wild Pokémon by learning their behavior, sneaking up, and throwing a well-aimed Poké BallTM. You can also toss the Poké Ball containing your ally Pokémon near a wild Pokémon to seamlessly enter battle. Travel across land, sea, and sky on the backs of Pokémon to explore every corner of the Hisui region.

Your adventure takes place in the expansive natural majesty of the Hisui region, where you are tasked with studying Pokémon to complete the region’s first Pokédex. Mount Coronet rises from the center, surrounded on all sides by areas with distinct environments. In this era—long before the events of the Pokémon Brilliant Diamond and Pokémon Shining Pearl games—you can find newly discovered Pokémon like Wyrdeer, an evolution of Stantler, and new regional forms like Hisuian Growlithe, Hisuian Zorua, and Hisuian Zoroark! Along the way, uncover the mystery surrounding the Mythical Pokémon known as Arceus.
Collection of Mana

Collection of Mana brings the first three titles in the seminal Mana series to the Nintendo Switch in an all-in-one package. The collection is an essential bundle for new fans who want to play the classics for the first time and nostalgia-seekers who want to relive fond memories and high fantasy adventures on the go.

Trials of Mana is the 3D remake of the hit classic RPG released in 1995 as Seiken Densetsu 3.

This daring tale of overcoming the tests of fate has been given new life! Experience the beloved adventure fully modernized with graphic improvements, character voiceover support, a remastered soundtrack and a new episode which you can experience after the ending, in addition to an ability system and a new class that reconstructs the character levelling system plus more active battles!

This overlapping story of interwoven destinies changes depending on who you choose as your main character and companions! Will these young adventurers be able to use the power of mana to save the world from the brink of destruction?
PostTweetShare Share with WhatsApp Share with Messenger
Community Updates
New Comment 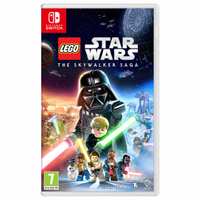 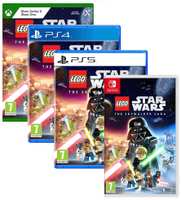 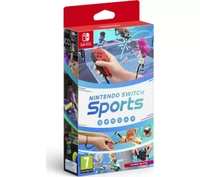 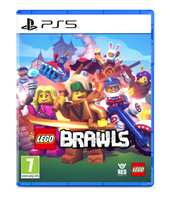 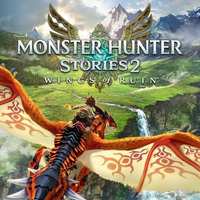 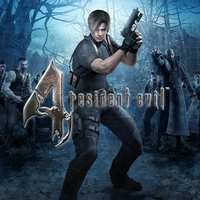 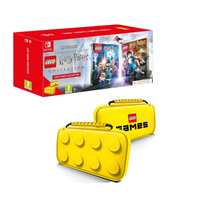 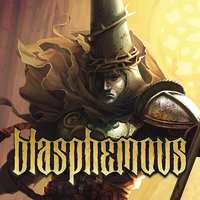 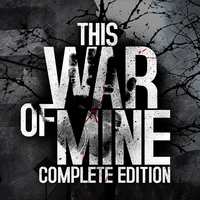