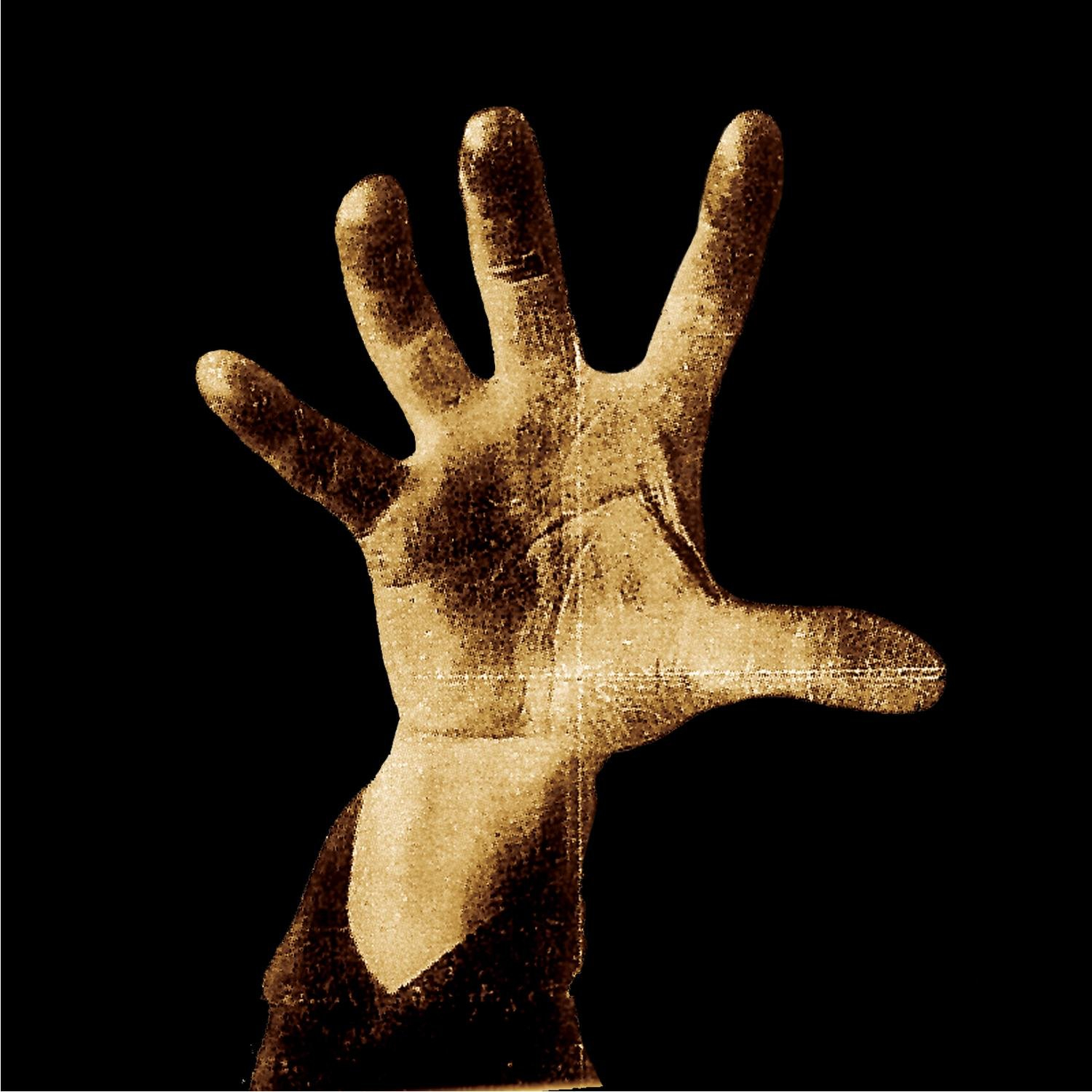 Waaaargh! East-European death-metal in the area! System Of A Down, a collection of Los Angeles-based ex-pat Armenians with a serious fetish for beefing up the black-humoured urgency of the Dead Kennedys into a breed of music so heavy that it attracts small planets as satellites, rather elude the grace of a subtle introduction. Fortunate, then, that an introduction to them is all that you need; System Of A Down is a near-perfect example of late-1990s metal at its most ridiculous, and of course, heavy metal has always thrived on being the most absurd of all art-forms. "Suggestions", for example, encapsulates many great metal moments; bowel-emptying, mountain-sized riffage twinned with lyrics that crossbreed J.R.R. Tolkein with Karl Marx, sung in a mixture of graveyard-friendly goth baritone and genitals-in-a-vice falsetto. Elsewhere, "Suite-Pee" and "War?" (answer in the affirmative, of course) provide some ass-kicking highlights. Truly, this is a killer album. --Louis Pattison
PostTweetShare Share with WhatsApp Share with Messenger
Community Updates
Amazon DealsAmazon discount code
New Comment Subscribe Save for later
Top comments
10th Mar
Shhugarrrr
7 Comments
10th Mar
Shhugarrrr
10th Mar
Remember this blowing my mind all those years ago. Still a great album for that price if you want physical copy. If it's not your bag, well...

Spiders, such as an awesome tune
11th Mar
spiders is the best track on this album. So glad to see my profile avatar of over 10 years on this site finally matches the same thumbnail as a post.