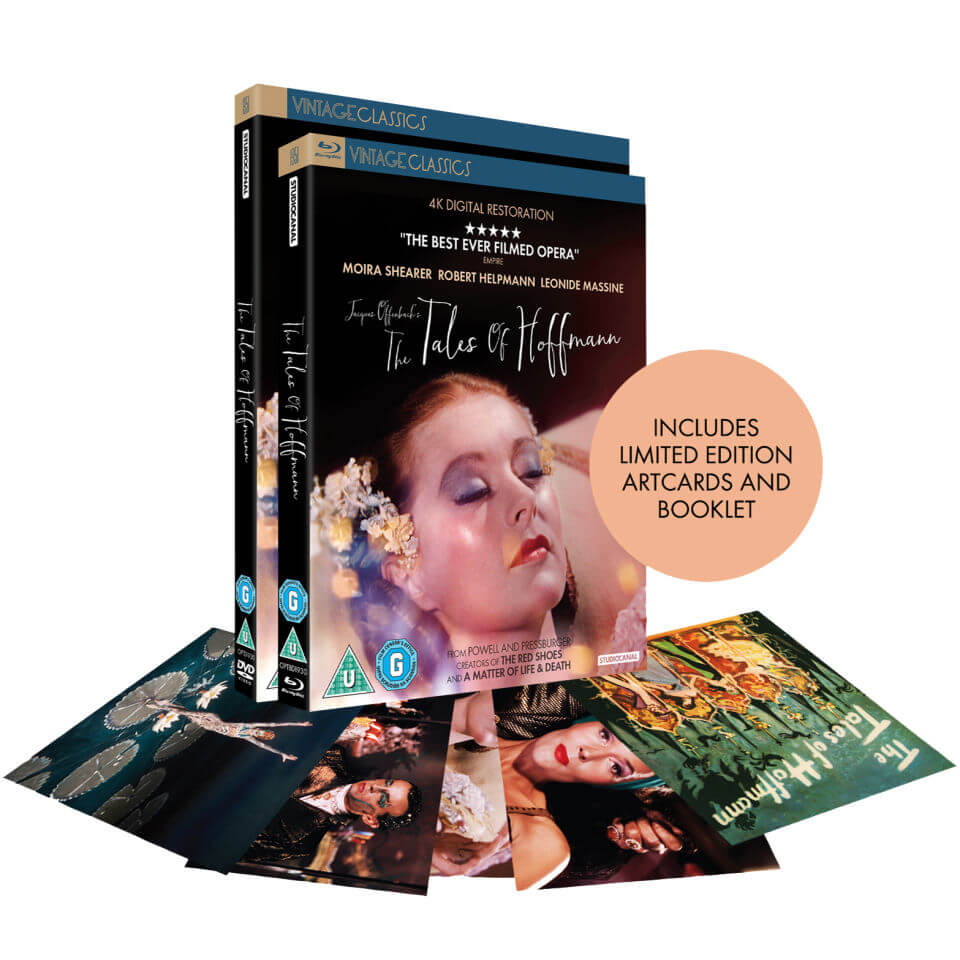 "THE BEST EVER FILMED OPERA"

I know this may not be everyone's cuppa tea, but don't vote cold if you have not seen it or simply because its not your cuppa tea. This may be a very niche deal but a lot of people will love this and its a decent price to with lovely art-cards & booklet.

The Tales of Hoffmann has been beautifully restored in 4k, supervised by Martin Scorsese, Thelma Schoonmaker Powel and Ned Price. Newly discovered sequences from Act 3 and the epilogue, which were missing from previously released versions of the film, were found in the nitrate material held at the BFI and put back into the film as directors Powell & Pressburger originally intended Based on Jacques Offenbach’s opera of the stories of romantic poet E.T.A. Hoffmann, The Tales of Hoffmann gave close collaborators Michael Powell and Emeric Pressburger another opportunity to eschew realism and celebrate artifice and creativity.

Metropolitan opera star Robert Rounseville plays Hoffmann, a university student who is spectacularly unlucky in affairs of the heart. Each of his love affairs with Olympia (Moira Shearer), an animated doll, Venetian courtesan Giulietta (Ludmilla Tcherina) and singer’s daughter Antonia (Ann Ayars) is doomed to failure due to circumstances far beyond our hero’s control. The entire film is shaped by Offenbach’s score, given a rousing rendition by The Royal Philharmonic Orchestra, under the baton of the legendary Sir Thomas Beecham. 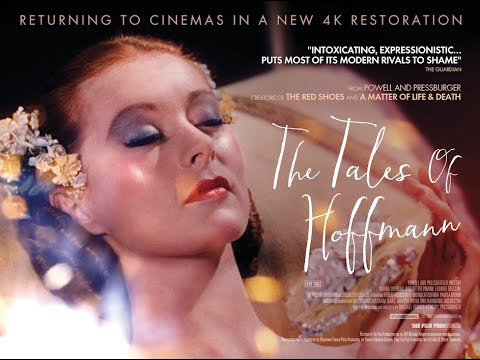 PostTweetShare Share with WhatsApp Share with Messenger
Community Updates
Amazon DealsAmazon discount code
If you click through or buy, retailers may pay hotukdeals some money, but this never affects which deals get posted. Find more info in our FAQs and About Us page.
New Comment Subscribe Save for later
1 Comment
16th Nov 2019
@lettherebedeals You didn't mention that it has been reduced from £10.66 to £9.99, also it is available without the guff on Prime Video for quite a lot less. Personally, I don't like this sort of opera, though it is great to hear that modern technology was put to good use to restore this.Voted hot
Edited by: "jasee" 16th Nov 2019