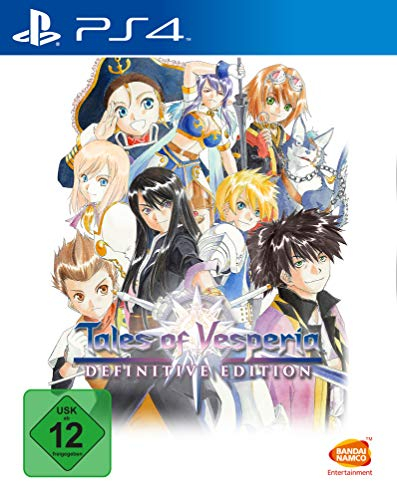 Pretty decent price if you don't mind the big ugly German USK on the cover. 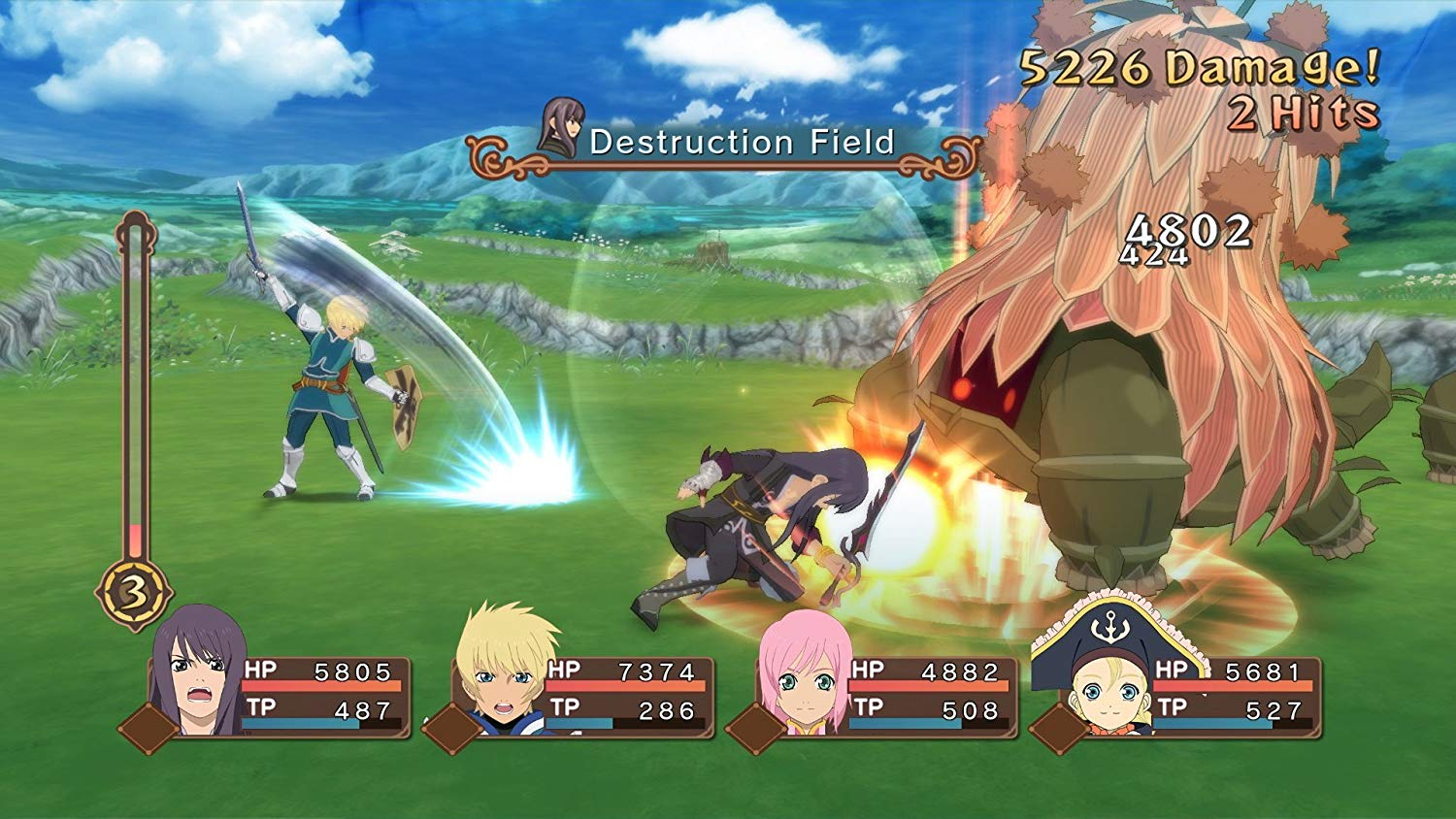 Follow Yuri Lowell, a resident in the Lower Quarter of Zaphias and former Imperial Knight, as he accepts a mission to retrieve a stolen Blastia Core used to regulate his neighbourhood’s water supply. This simple mission spins into a series of events that finds Yuri befriending a colourful cast of characters, travelling to exotic locations, and being pushed into the middle of a nefarious plot that threatens the destruction of the entire planet.

TALES OF VESPERIA: Definitive Edition features two new fully playable party members for the West; Patty Fleur, a young pirate searching for her lost memories, as well as Yuri’s rival and best friend, Flynn Scifo. Along with these two new playable characters, TALES OF VESPERIA: Definitive Edition will include additional scenarios and locations that will be all-new for players in the West.

TALES OF VESPERIA: Definitive Edition uses a specialised version of the TALES OF series’ Linear Motion Battle System for combat. Players control a single party member in real-time combat while the other three-party members are controlled by a customised set of A.I. commands. Players can swap between the four characters at any time during battles and can perform both physical and Mystic Artes attacks. 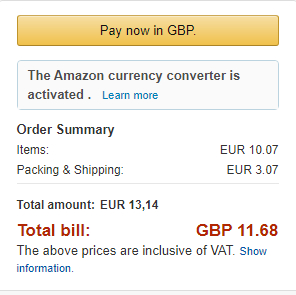 PostTweetShare Share with WhatsApp Share with Messenger
Community Updates
Amazon Germany Deals
If you click through or buy, retailers may pay hotukdeals some money, but this never affects which deals get posted. Find more info in our FAQs and About Us page.
New Comment Subscribe Save for later
7 Comments
18th Nov 2019
"Pretty decent price if you don't mind the big ugly German USK on the cover.
"

So do I.
19th Nov 2019
Not sure i would like this game after looking at a couple of streams. If its Beseria I would buy in a heart beat . Thanks either ways . Really good deal for those who are interested.
19th Nov 2019

If you like beseria, you will love this. Both are fantastic, and often found in the Top 3 of most of the people.
Vesperia has 2D battle system. You basically move left or right to the enemies, like in a fighting game. I found it bit more tactical and a little slower, more complex, most characters require a higher number of artes and skills to actually be fun to play as.

Berseria has 3D battle system. The combat system is faster and has more energy to it.
Both stories and characters are excellent in both games. Personally, I prefer Vesperia as its a classic JRPG.
19th Nov 2019
Zanki Zero is decently priced on Amazon DE as well:
amazon.de/dp/…S3P

This is one of my favourite games ever.

This is my second favourite after symphonia