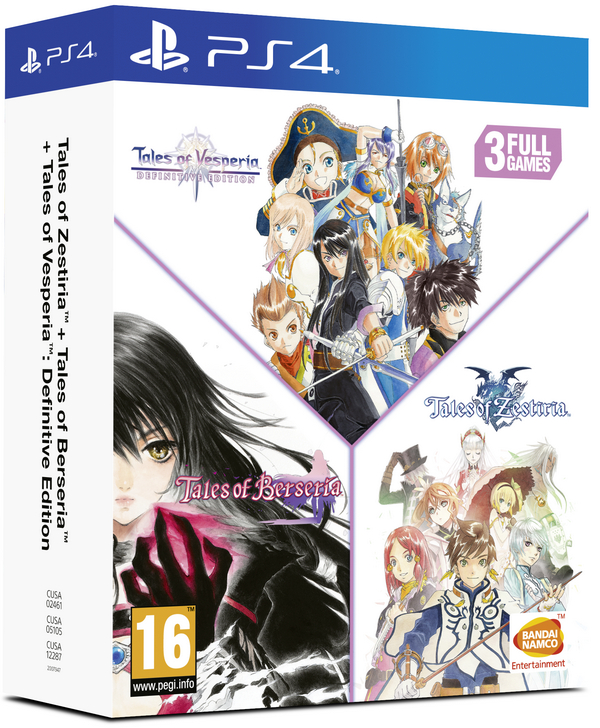 Good value. Works out around £11 each with many contents to come with. Seems better than buying individually and the same bundle is priced £44 on Amazon UK. 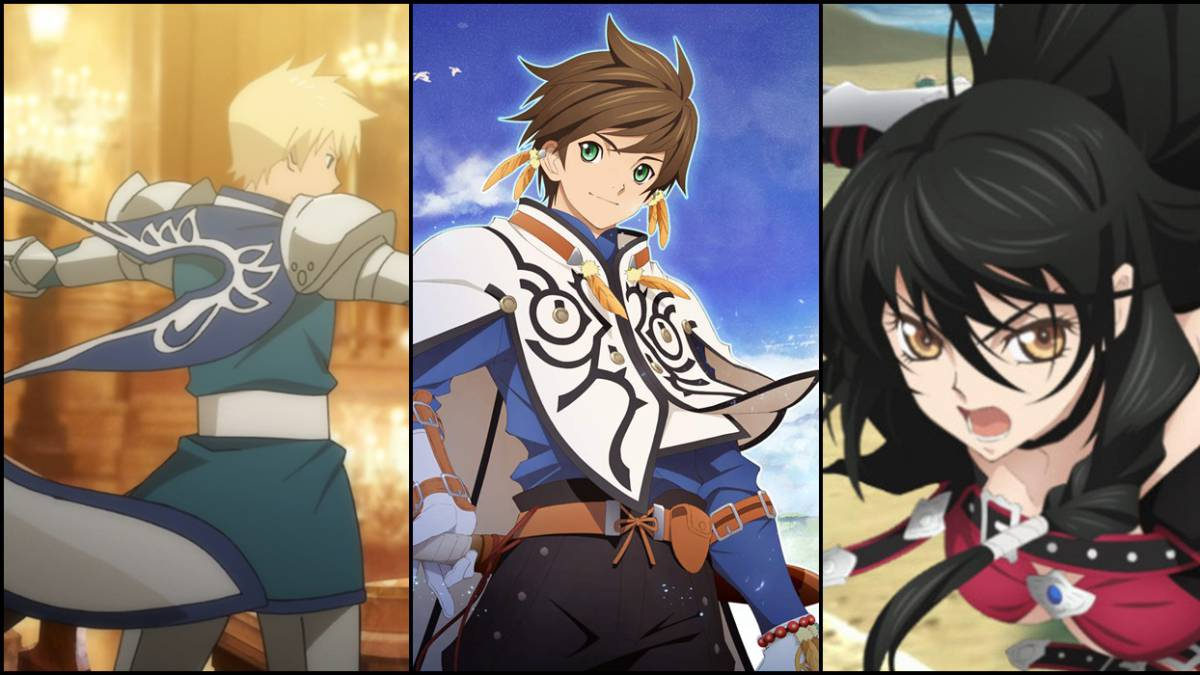 TALES OF VESPERIA: Definitive Edition features two new fully playable party members for the West; Patty Fleur, a young pirate searching for her lost memories, as well as Yuri’s rival and best friend, Flynn Scifo. Along with these two new playable characters, TALES OF VESPERIA: Definitive Edition will include additional scenarios and locations that will be all-new for players in the West.

Tales of Berseria is the latest title from the Tales Of series. We follow Velvet, the series’ first solo protagonist, as she sets out in search of revenge, driven by her strong emotions. Through Tales Of Berseria players are taken along on Velvet’s journey and her encounters with those who forego emotion, believing that only reason will bring order to the world and its internal conflict.

Tales of Zestiria - In a world torn by war between two powerful nations fighting for rule and supremacy, accept the burden of the Sheperd and fight human darkness to protect your world from Malevolence and reunite humans and Seraphim.
Together with Lailah, the Lady of the Lake who guards the Sacred Blade, and his best friend Mikleo, the cast will discover soon enough a powerful force is rising in the shadow. 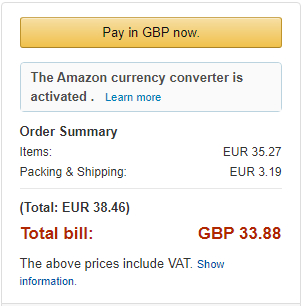 PostTweetShare Share with WhatsApp Share with Messenger
Community Updates
Amazon Germany DealsAmazon Germany voucher codes
If you click through or buy, retailers may pay hotukdeals some money, but this never affects which deals get posted. Find more info in our FAQs and About Us page.
New Comment Subscribe Save for later
Top comments
27th Dec 2019

I totally understand you. When you are a fan of something, it is an obligatory thing to collect anything related to that. I have Dark Souls 1,2,3 and then I bought the compilation too just because I liked to have a complete collection of what seems to be a repeat. I also have 3 copies of Death Stranding, one SE, one came with CE and one with the PS4 pro console. To others it may seems silly but you must be in love to get it.
27th Dec 2019

I got the trilogy from Amazon u.s in a steel book have been wondering did the UK version have one? In game it looked like a box with 3 disks
27th Dec 2019

All I need is Tales of Vesperia