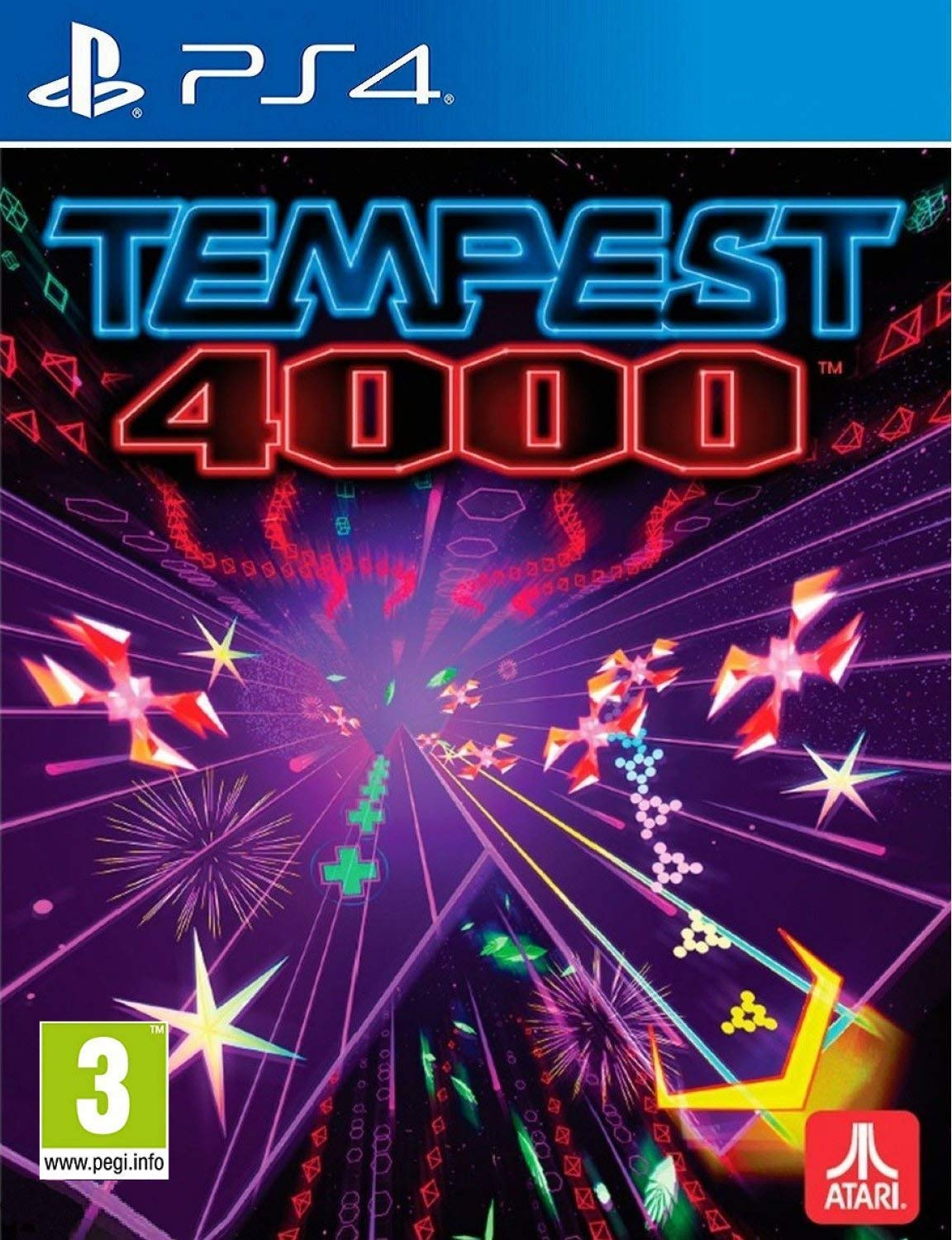 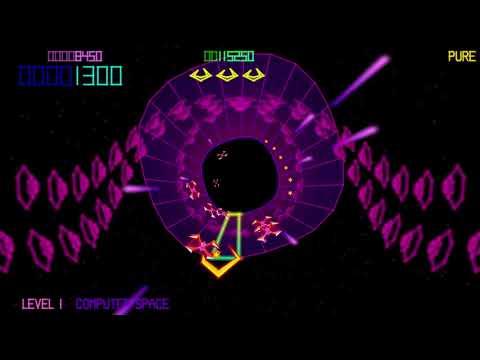 Tempest 4000™ is a visually stunning, action-packed shooter based on the classic hit arcade game, Tempest™. Developed by legendary game designer Jeff Minter, Tempest 4000 remains faithful to the original fast-paced gameplay. Take control of the Claw - a powerful spacecraft equipped to destroy deadly creatures and other obstructions with rapid-fire shots. Fly through vibrant geometric prisms and eliminate all enemies as fast as possible to survive and compete for the highest score on the leaderboards! Featuring fantastical graphical environments, 100 levels, three game modes and more.

A retro-modern treat for fans old and new alike! 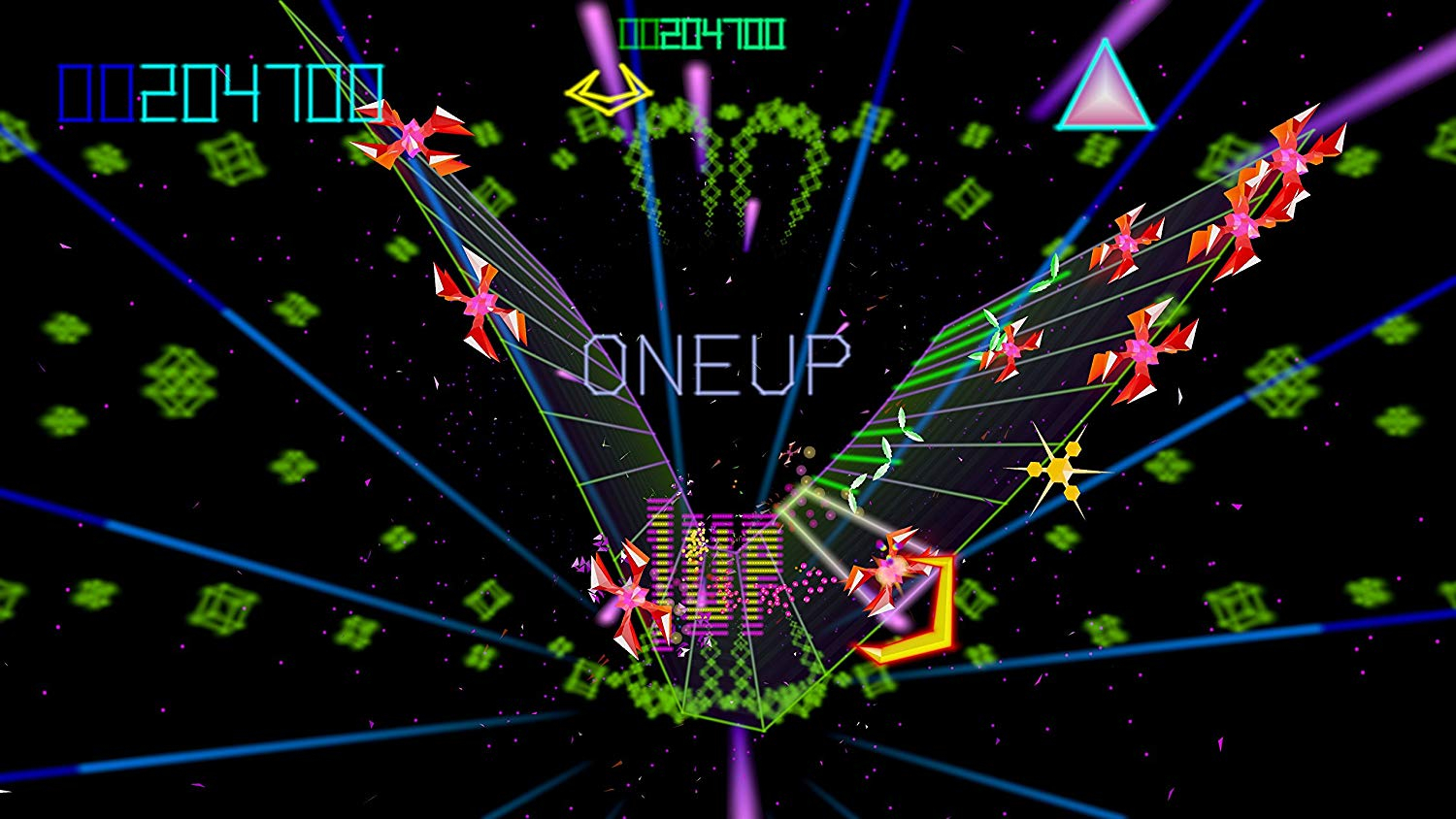 deleted67360
27th Feb
I got bored just watching the trailer for it!
27th Feb
Outstanding game, fantastic tunes and worth every penny.
27th Feb

I got bored just watching the trailer for it!

A game "looking boring" means nothing. Tetris "looks boring" but is widely considered to be one of the best games ever.
27th Feb
TxK is a better version, but if you still own a Vita chances are you have it already.
27th Feb

It's not about tetris honestly
27th Feb
Classic game I remember when it came out on the Atari 2600 even then it was pure majj!
‌
27th Feb

TXK is phenomenal I play it via the pstv micro console on my 120" projector screen.
Also have a lot of love for Tempest 2000 on the Jag
Edited by: "budgio" 27th Feb