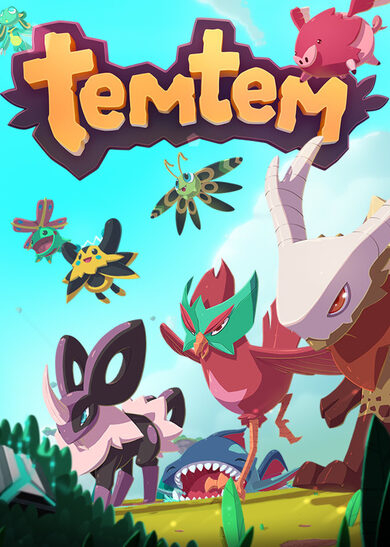 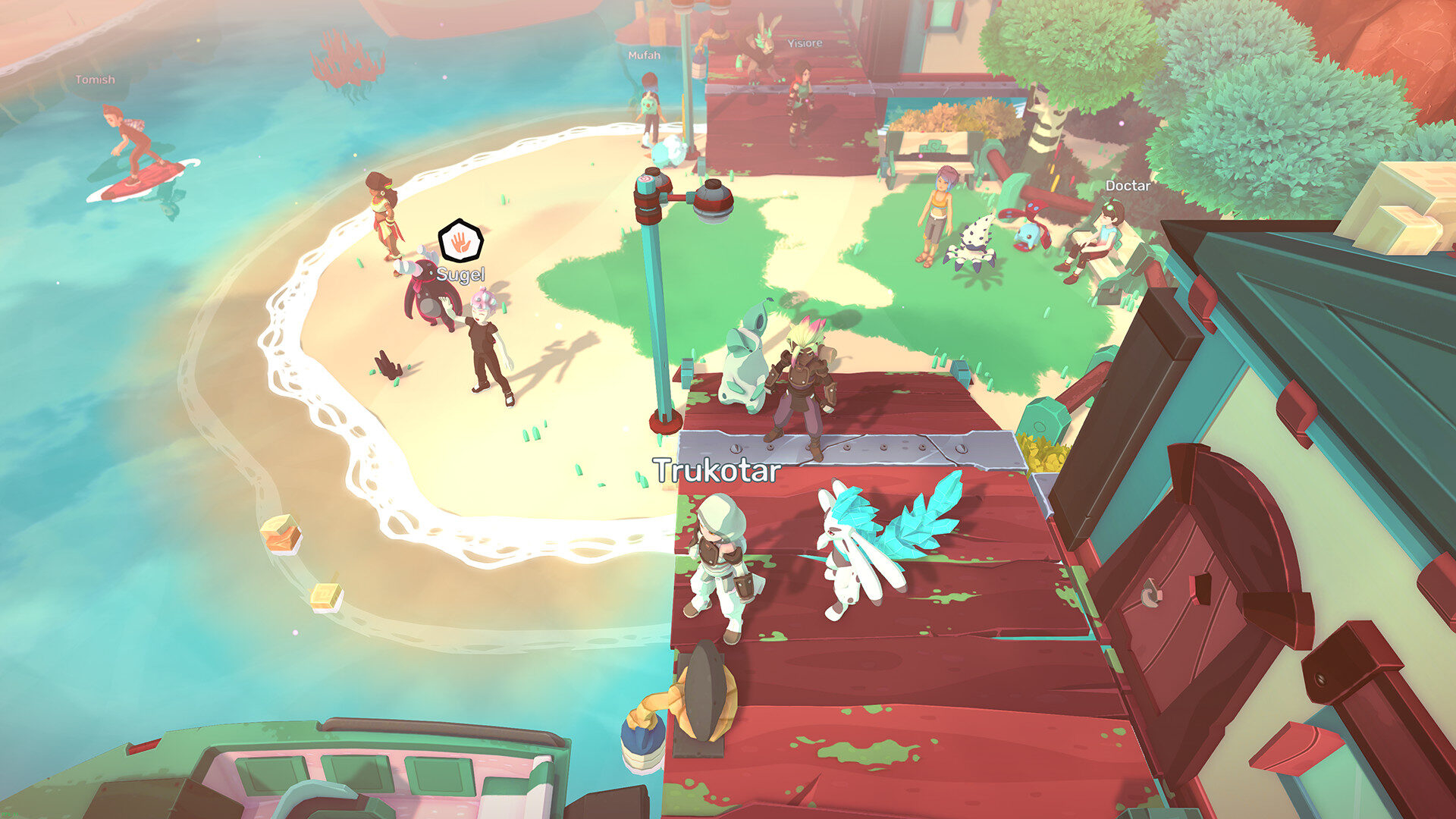 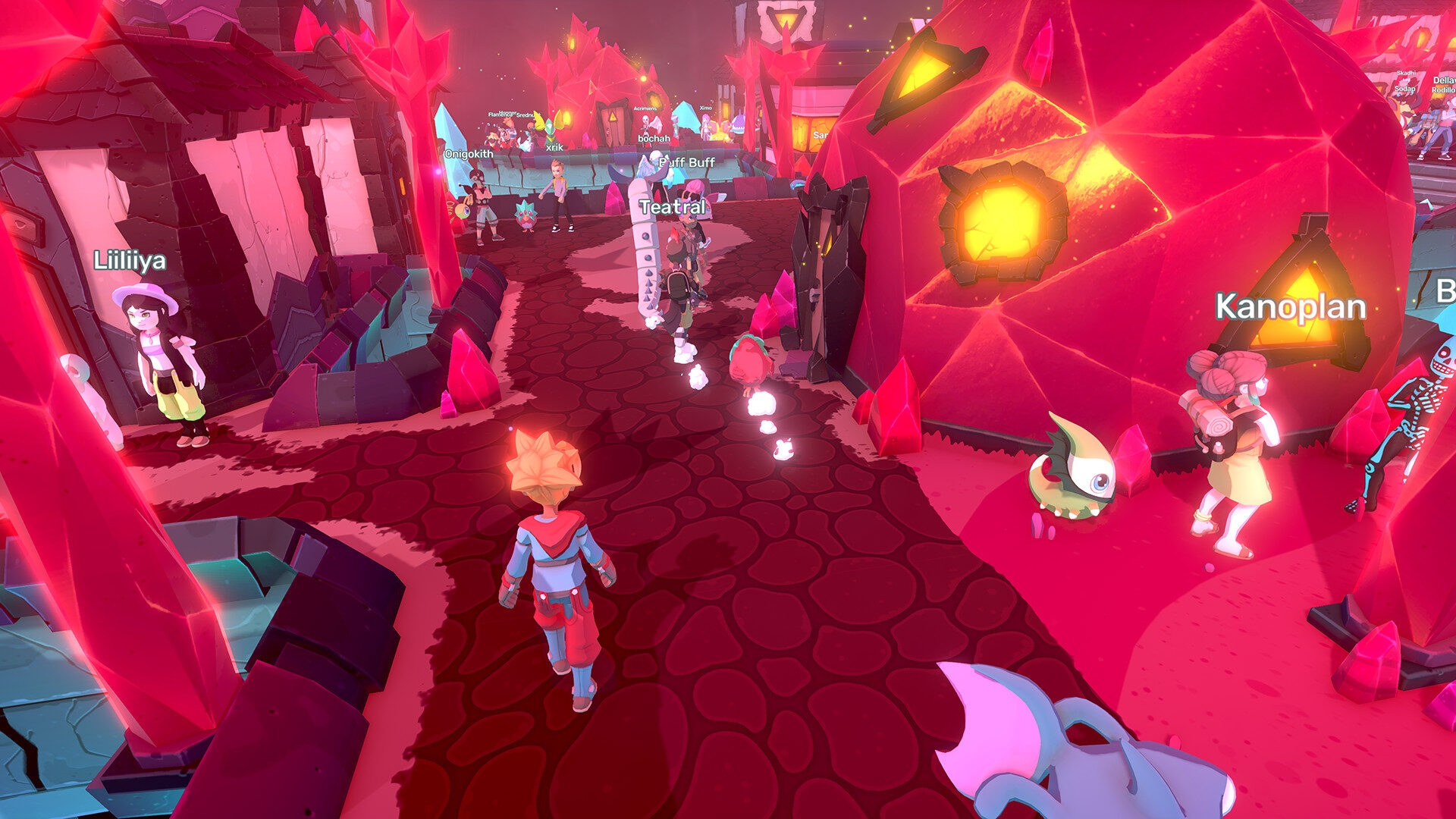 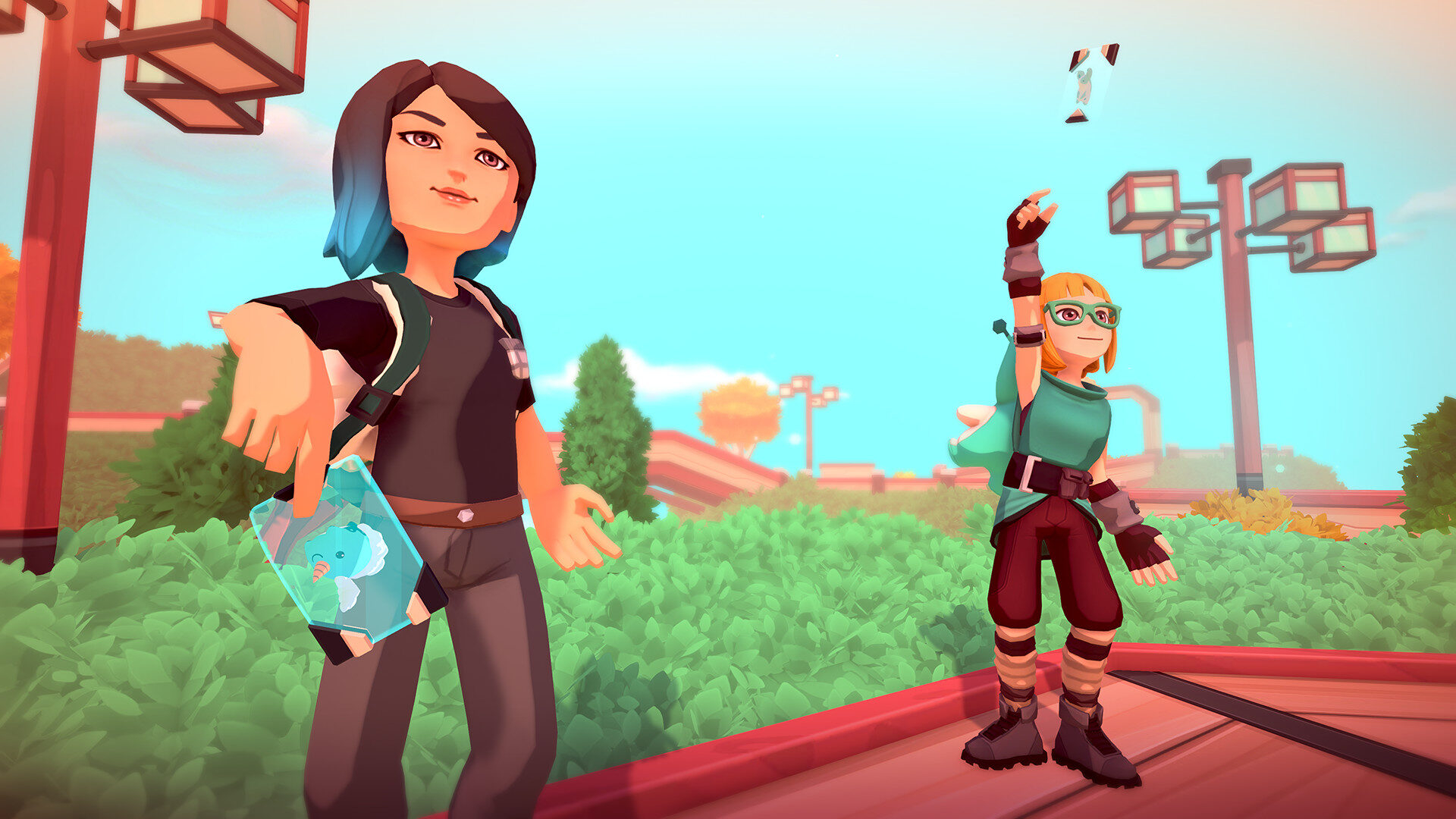 At the time of Temtem release date, this new MMO game developed by a small team at Crema studios and published by Humble Bundle quickly became a surprisingly massive hit. If you ever wanted to play a PC gaming title similar to the infamous installments of the Nintendo‌ Pokémon franchise, then you won’t be disappointed when trying out Temtem! Game you get when purchasing this key presents a very familiar design and structure to the games of the iconic Nintendo series, but it also adds original features like the elaborate MMO elements. There’s a lot to discover and explore here, so use this exceptional chance to begin your journey on this growing, brave new world of collectible monsters!

The game takes place on the Airborne Archipelago – a fictional location populated both by humans and by collectible creatures known as Temtem. These monsters can be captured and trained by Temtem tamers, and once you get the Temtem game this will become exactly the role you’ll assume as a player! Temtem come in various shapes, forms, and creative designs. There are also various species and types of Temtem such as fire, water, air, mental and electric among others. Each of them have different strengths and weaknesses, so be prepared to put in some strategic thinking and balance your team for the upcoming battles ahead.

As you assume the role of a customizable Temtem tamer, you’ll explore different locations around the Airborne Archipelago. Temtem game involves activities like traveling, capturing new Temtem creatures, deploying them to fights with special trading cards, leveling them up, facing against eight Dojo leaders, completing challenges and looking for ways to stop the Clan Belsoto – an evil in-game faction that’s trying to impose its tyrannical rule over the six islands.

Whatever your goal or quest may be, you won’t have to face it alone. Temtem is an ever-growing MMO world that’s getting increasingly more populated with new players. Be prepared for highly competitive and strategic PvP battles against other tamers, as you’ll constantly find yourself micromanaging the stamina meter and different potions as you play Temtem. Game shows no signs of stopping when it comes to updates, player count and variety of new content that’s been steadily increasing since the initial Temtem release date on January 21st, 2020. Join now and become a part of this ambitious and expanding new world!
PostTweetShare Share with WhatsApp Share with Messenger
Community Updates
Eneba Deals
New Comment Subscribe Save for later
5 Comments
3rd Feb
Miles better than the recent Pokemon games imo, and a decent price.
3rd Feb
Feel a bit dodgy buying an indie game from a somewhat iffy key reseller :/
3rd Feb
Not a bad price I bought mine for £23ish off humble bundle but it’s a cracking game. I’ve played a good 40 hours+ so far and I highly recommend it
3rd Feb

GreenManGaming were selling it for £22.95 with the code 'UPCOMING18'.
Extra pound to ensure secure delivery for a key?
3rd Feb