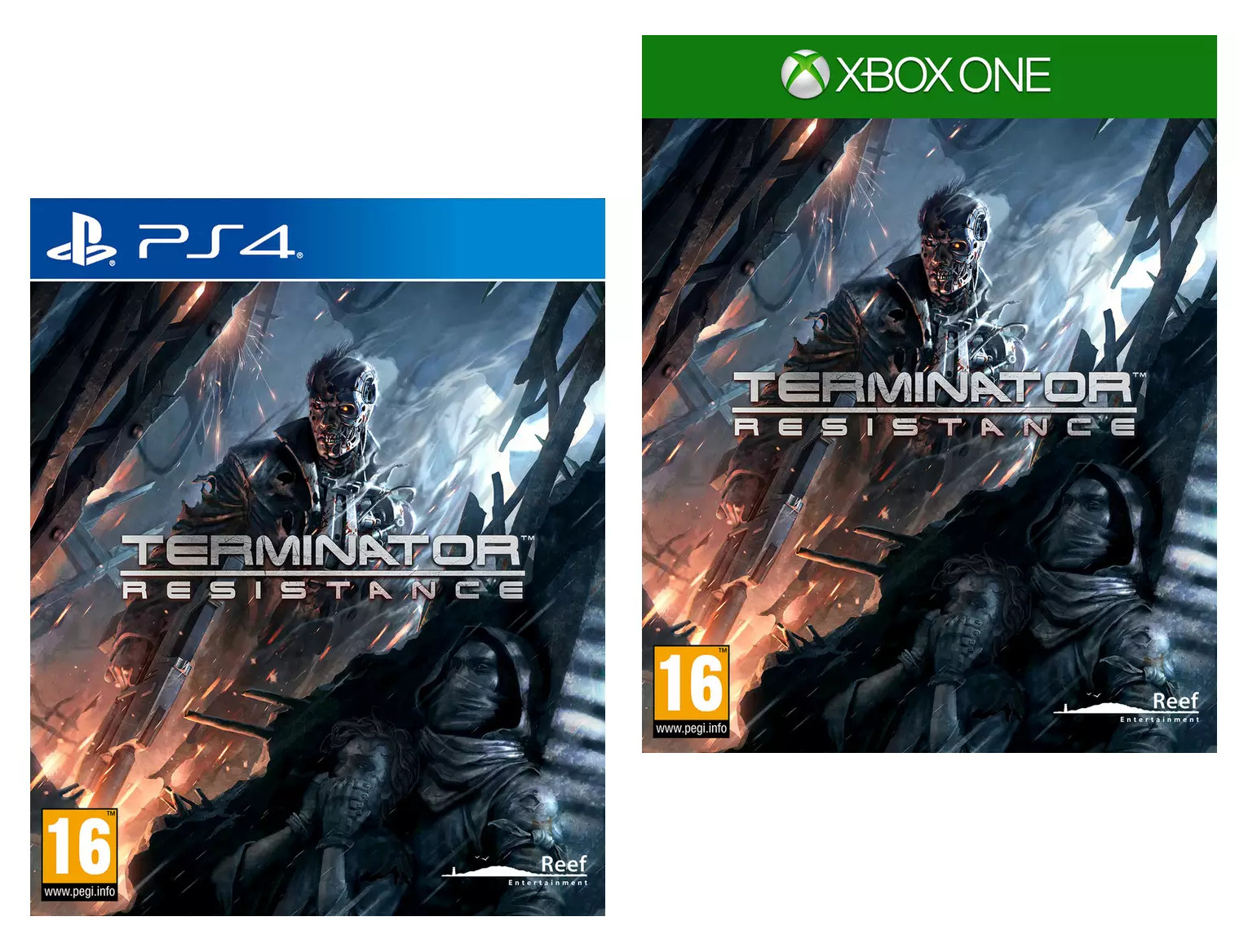 Good game reduced to £15 at checkout. 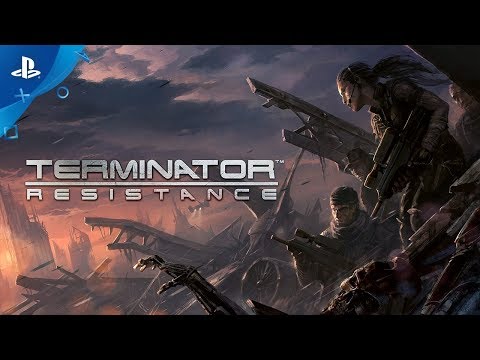 Terminator: Resistance is an officially licensed, first-person shooter set during the 'future war' Scenario that was only glimpsed at in the iconic films from James Cameron, 'the Terminator' And 'T2: Judgement day'. This story takes place in a post-apocalyptic Los Angeles, nearly 30 years after Judgement day, and stars a brand new hero in the Terminator universe, Jacob Rivers, a soldier in the Resistance led by John Connor. 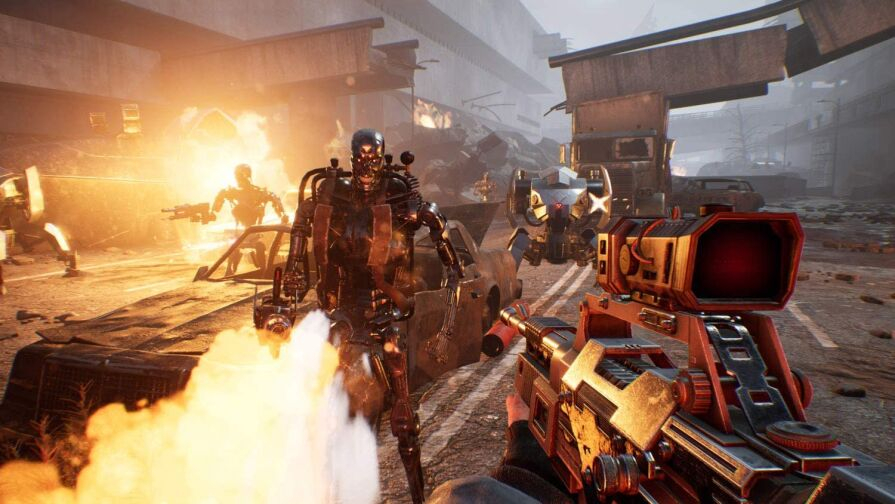 Choose what kind of action hero you want to be! Equip an epic arsenal of weaponry to run and gun or sneak and snipe through sprawling environments! The world isn't as forgiving as it used to be so you'll need to find resources to help you out. If you can't find what you're looking for, then you better make it yourself.

Change the fate of mankind! Protect a motley crew of survivors, each with their own motivations and backstories. The actions you take throughout the game will impact their survival and change the ending you get.

Resist against the machines! Fight against A selection of iconic enemies from the films, including the T-800, as well as a host of enemies that are brand new to the Terminator universe! 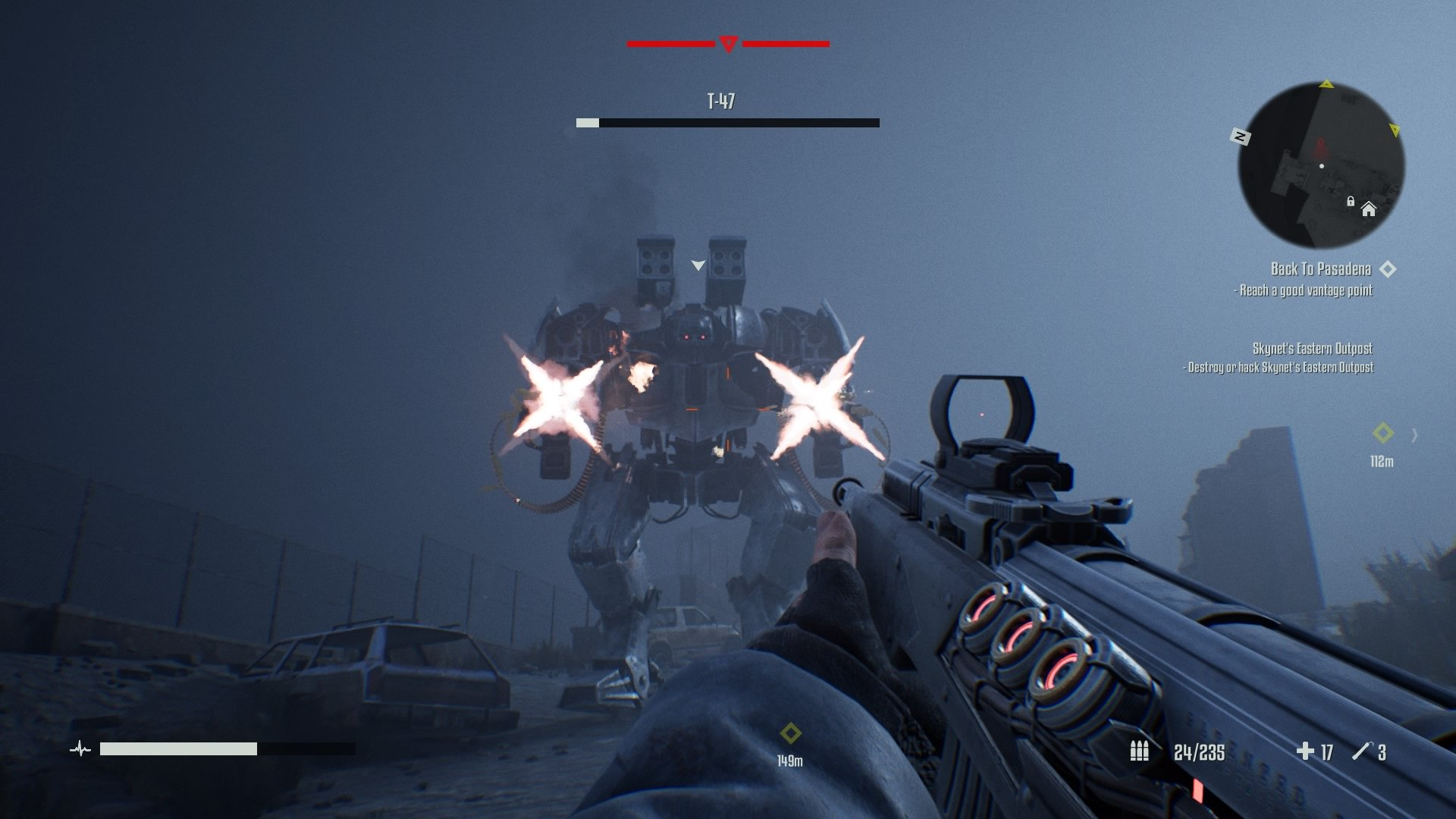 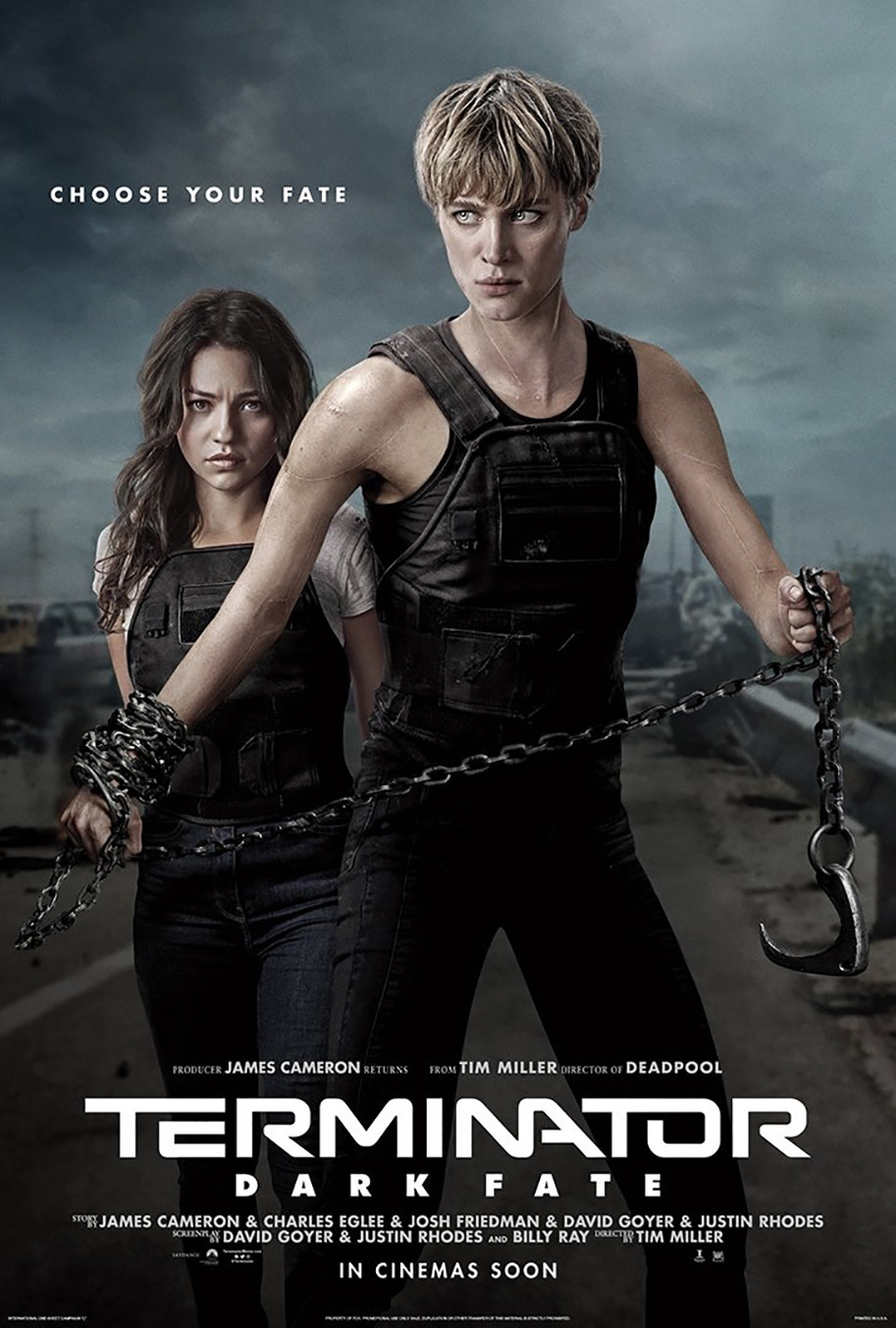 Is it connected to Dark Fate?
10th Sep

[Image] Is it connected to Dark Fate?

[Image] Is it connected to Dark Fate?

How are you enjoying out planet?

Your rating system is the equivalent of having the TV volume on an odd number, or wearing socks inside out...very unsettling
11th Sep