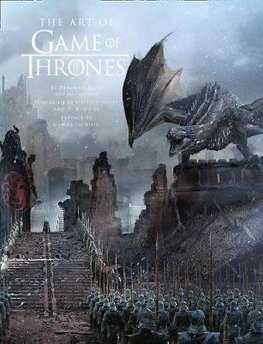 The Art of Game of Thrones: The Official Book of Design from Season 1 to Season 8 £15.77 @ Wordery

This is a fantastic book for any Game of Thrones fan. Very glossy with great images and absolutely MASSIVE.

Highly recommend at this price, also £15.76 via their Amazon seller here.


The official collection of behind the scenes concept art and production design from HBO's landmark TV show Game of Thrones. Learn how BAFTA and Emmy award-winning production designer Deborah Riley and her team brought to life the iconic locations of Westeros and beyond.

One of 4 comprehensive and officially licensed Game of Thrones retrospective books from HarperVoyager.

* DETAILED REVELATIONS - Comprehensive behind the scenes details covering the design of iconic locations such as King's Landing, Winterfell, Dragonstone, and Castle Black.

* CONTRIBUTIONS FROM THE CREATORS - Authored by production designer Deborah Riley and including an exclusive foreword from Game of Thrones showrunners David Benioff and D. B. Weiss and preface from Emmy Award-winning production designer Gemma Jackson.

* A SOUGHT-AFTER GIFT FOR FANS - Released in time for the holiday season, this is the perfect Game of Thrones gift for fans and collectors.

Also available from Amazon with prime delivery for 1p more

Yes, I saw that but with all the extra income Amazon will no doubt be raking in I thought I'd post for a different retailer with free delivery for all and is a mighty 1p cheaper!
31st Mar
looks great!, dont need it, being delivered sunday
31st Mar
great spot , thank you
31st Mar

If you have any interest in Game of Thrones I think you'll like it...if nothing else will look impressive on the bookshelf!
31st Mar
yea big GoT fan so this will be ace. Thanks OP!
2nd Apr
£14.23 for new customers with WELCOME10 discount code + 7.07% cashback with TopCashback
2nd Apr

Even better, thanks...
2nd Apr
Art of Game of Thrones 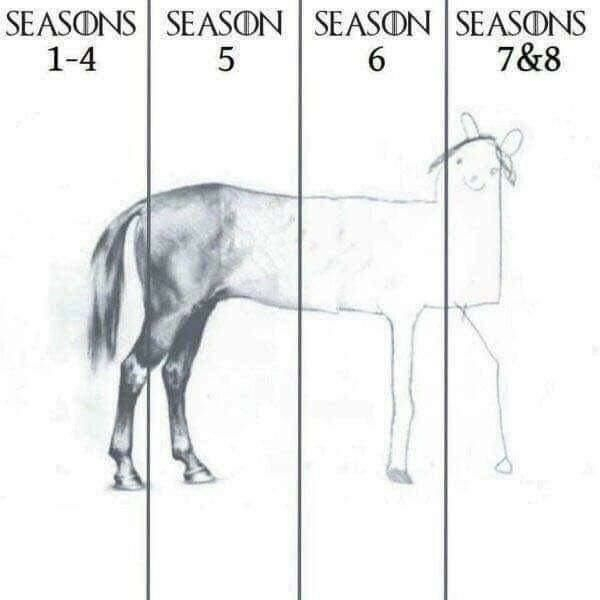 Edited by: "Namic" 2nd Apr
3rd Apr
Just got mine today. So thumbs up on delivery. And WOW. You could've mistook the parcel for a new laptop. And I mean that in a good way. This thing is a UNIT. No wonder it was £60. Haven't taken it out of the film yet but you can tell the quality.

Yes, it's pretty huge and heavy. I have all 3 and was somewhat concerned if my bookshelf could take the weight with the other books.

Although more expensive I would recommend the others as well if a GoT fan.The way I look at it is I'm saving money on not travelling to work hence my justification for the purchases, one per month and WELCOME10 helps a little.