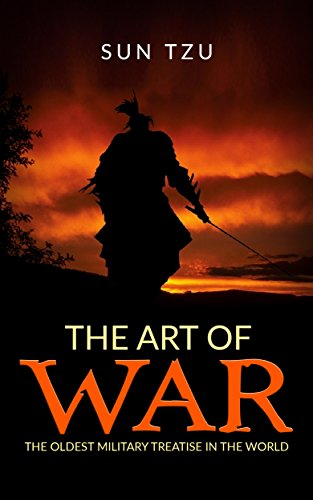 For anyone who is curious and fascinated about the history of militaries or even as a strategy guide, this is a seminal work, that doesn't need any introduction per se. The book has guided military strategists and generals for centuries now. Kindle Edition now happens to be free to pick up from Amazon.

Description
THE ART OF WAR (Chinese: 孫子兵法; pinyin: Sūnzĭ bīngfǎ) is an ancient Chinese military treatise attributed to Sun Tzu, a high-ranking military general, strategist and tactician, and kindred to the Realpolitik of his time, termed in China as Legalism. The text is composed of 13 chapters, each of which is devoted to one aspect of warfare. It is commonly thought of as a definitive work on military strategy and tactics.

It has been the most famous and influential of China's Seven Military Classics, and "for the last two thousand years it remained the most important military treatise in Asia, where even the common people knew it by name." It has had an influence on Eastern and Western military thinking, business tactics, legal strategy and beyond.

Hope it helps someone.
PostTweetShare Share with WhatsApp Share with Messenger
Community Updates
Amazon DealsAmazon discount code
New Comment Subscribe Save for later
13 Comments
13th Feb
I dont think I'll ever understand why things that are free get voted cold?!
13th Feb
In times of peace prepare for war...
13th Feb
Not sure if this is the full book or not. Only 124 pages
13th Feb
The enemy of my enemy is my friend
13th Feb
Thanks. Missed when it was free previously
13th Feb

I dont think I'll ever understand why things that are free get voted cold?!

...and in many instances by people who have never posted a deal. I'm no prolific poster of deals myself and I've never had a problem with members not posting, not everyone has the time or inclination. But I do get annoyed when they seem to find the time and effort to criticise members who do post stuff and I notice they never have!

Got nothing positive to say...then say/do nothing is my view.
13th Feb

Not sure if this is the full book or not. Only 124 pages

I would expect it is. The hard copy isn't a huge book. The high flying businessman's Bible
13th Feb
Heat from me!!! but some reviews complain this is a pamphlet / condensed version / copy?
13th Feb
thanks
13th Feb
Wasn't this posted only a week or so ago?
14th Feb 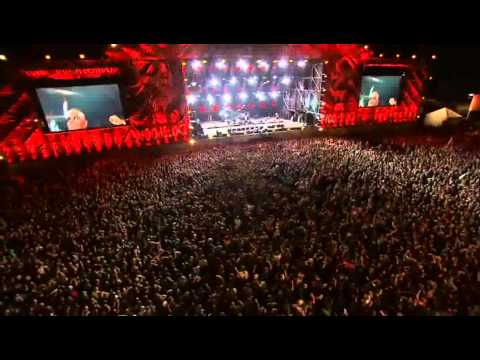 14th Feb
Thanks matwalaboy 🌞
14th Feb
Thanks for this. Some crappy OCR errors, but so far I'm impressed with the intro/preface. Beheading of concubines and all that!