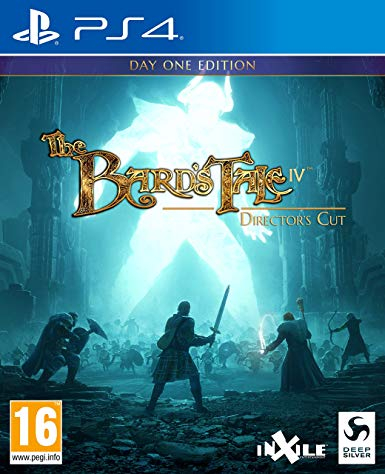 The Bard's Tale IV: Director’s Cut is the triumphant return of one of the most iconic RPG series of all-time. Return to Skara Brae and explore the wider world of Caith in a heroic adventure featuring 50+ hours of gameplay, 350 speaking parts, a Legacy Mode for returning fans, and over 100 pieces of award-nominated music! The Bard's Tale IV: Director’s Cut is built to scratch that classic RPG dungeon crawler itch with the use of modern design principles and top of the line graphics, breathing life into this famous series for fans old and new. While there are plenty of callbacks for returning players, no prior experience with the series is necessary. The Bard’s Tale IV: Director’s Cut is designed for RPG fans of all stripes to enjoy. 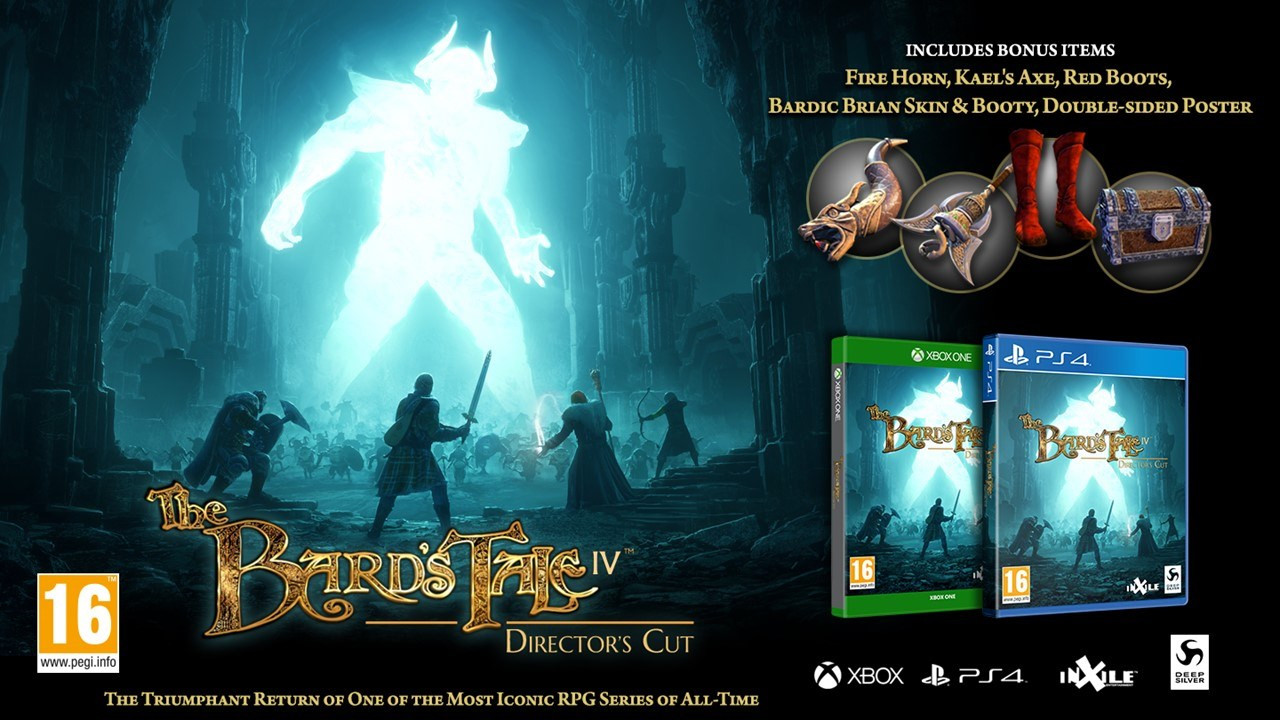