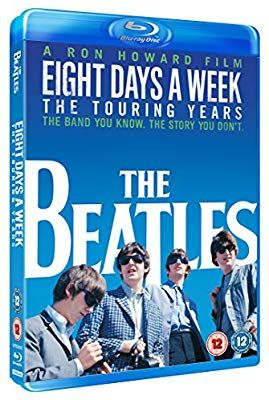 Product Description
IN 1962 FOUR YOUNG MEN JOHN LENNON, PAUL McCARTNEY, GEORGE HARRISON AND RINGO STARR CAME TOGETHER TO FORM THE 20TH CENTURY MUSICAL PHENOMENON KNOWN AS, “THE BEATLES.” The band stormed Europe in 1963, and, in 1964, they conquered America. Their groundbreaking world tours changed global youth culture forever and, arguably, invented mass entertainment as we know it today. All the while, the group were composing and recording a series of extraordinarily successful singles and albums. However the relentless pressure of such unprecedented fame, that in 1966 became uncontrollable turmoil, led to the decision to stop touring. In the ensuing years The Beatles were then free to focus on a series of albums that changed the face of recorded music. Master storyteller and Oscar winner, Ron Howard, explores this incredible journey in his own unique way: How did The Beatles do this? How did they cope with all the fame and pressure? How did they not only survive, but go on to revolutionise popular music? With original interviews, footage, staggering live performances, and the intimate study of character that Ron Howard is known for, he puts us right inside this extraordinary adventure, answering the question everyone always wants to know: What was it like to be there?!! 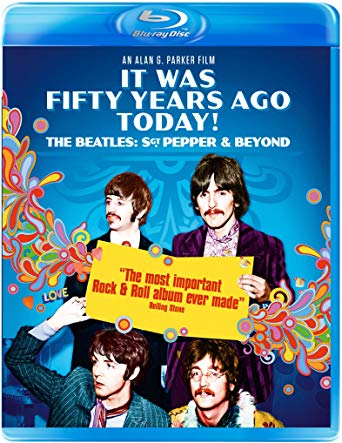 11th Feb
I was going to.post it however there was only 3 in-stock
11th Feb
Was sorry to see it was sold out, but then realised it was free with Prime Video.