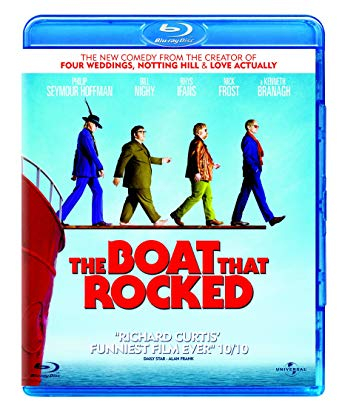 In stock on the 16th January