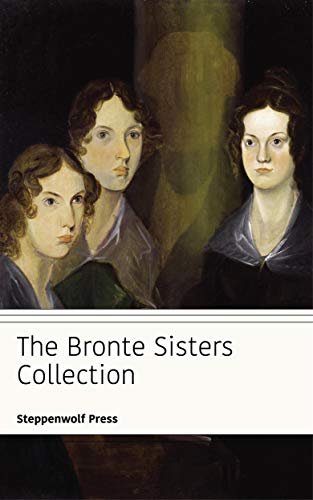 The Bronte Sisters were a nineteenth-century literary family, born in the village of Thornton and later associated with the village of Haworth in the West Riding of Yorkshire, England. The sisters, Charlotte (1816–1855), Emily (1818–1848), and Anne (1820–1849), are well known as poets and novelists. Like many contemporary female writers, they originally published their poems and novels under male pseudonyms: Currer, Ellis, and Acton Bell. Their stories immediately attracted attention for their passion and originality. Charlotte's Jane Eyre was the first to know success, while Emily's Wuthering Heights, Anne's Agnes Grey and other works were later to be accepted as masterpieces of literature.

The Bronte Sisters Collection brings together these masterpieces in a slickly formatted edition that should be housed in every literary library!

Thanks Boz.. Only five posts tonight ??

I only post if I feel the books are worth reading or exceptionally good. They have to pass the Boz test