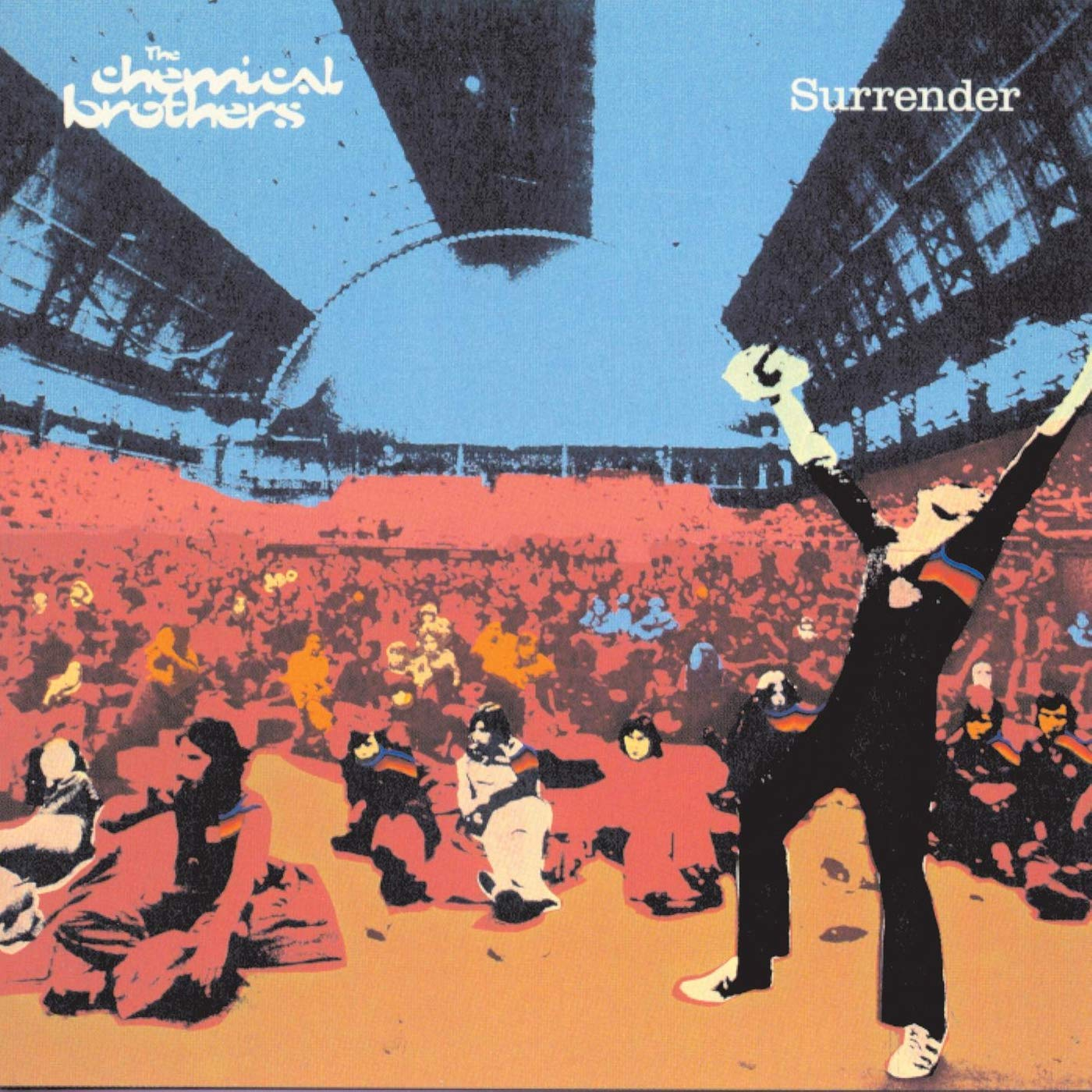 Classic album, recently re-released as a box set. This isn’t the full premium one as doesn’t include some remixes. Been tracking this and first time under £70

Bargain compared to the original RRP of around £80-90 (which equally was a bit expensive!)

Seems to also have been reduced elsewhere including HMV so maybe a cross retailer promotion
PostTweetShare Share with WhatsApp Share with Messenger
Community Updates
Amazon DealsAmazon discount code
New Comment Subscribe Save for later
3 Comments
2nd Mar
Sold out but just found it on HMV for the same price! store.hmv.com/sto…(1)‌
2nd Mar
OOS at HMV
2nd Mar
I could cry i missed this