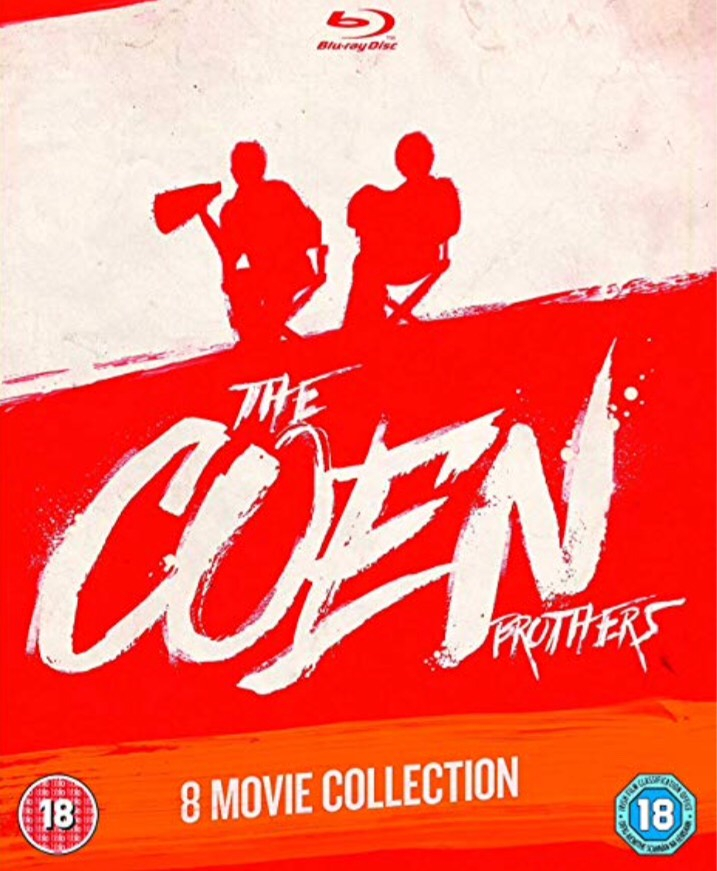 
Academy Award® Winners Joel and Ethan Coen* have been writing, directing, editing and producing some of the most original films to come out of Hollywood. This box set contains eight of their most unique and imaginative classics, including Hail, Caesar and A Serious Man. Re-visit characters like The Dude (Jeff Bridges – The Big Lebowski) and Linda and Chad (Frances McDormand and Brad Pitt – Burn After Reading) as they are swept up in comedy thrillers of extortion and embezzlement.

From their inspired re-imagining of True Grit to the sinister No Country for Old Men; from the bona fide Soggy Bottom Boys of O Brother Where Art Thou? to the underhand tactics, deception and undeniable attraction of George Clooney and Catherine Zeta Jones in Intolerable Cruelty - this collection is an endlessly entertaining assembly of the worldwide critically acclaimed Coen Brothers masterpieces!

Brilliantly clever and containing a multitude of stars, this box set is smart, funny and inspired.
PostTweetShare Share with WhatsApp Share with Messenger
Community Updates
Amazon DealsAmazon discount code
If you click through or buy, retailers may pay hotukdeals some money, but this never affects which deals get posted. Find more info in our FAQs and About Us page.
New Comment Subscribe Save for later
7 Comments
27th Nov 2019
What are these formats like?
27th Nov 2019

Kind of square with round edges.

I've not seen them all, they're well thought of by fans and mostly have good reviews, but are quirky and not for everyone. I thought No Country for Old Men was fantastic, but wasn't impressed by O Brother Where Art Thou.

Ugh how boring a reply