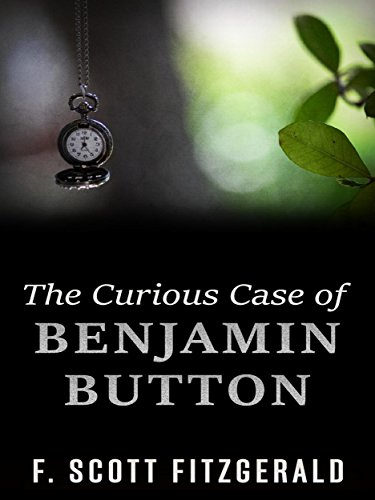 "This story was inspired by a remark of Mark Twain's to the effect that
it was a pity that the best part of life came at the beginning and the
worst part at the end. By trying the experiment upon only one man in a
perfectly normal world I have scarcely given his idea a fair trial.
Several weeks after completing it, I discovered an almost identical plot
in Samuel Butler's "Note-books.""
PostTweetShare Share with WhatsApp Share with Messenger
Community Updates
Amazon DealsAmazon discount code
New Comment SubscribeSave for later
2 Comments
16th Sep
Is this based on the film? 🤪
16th Sep
Thanks