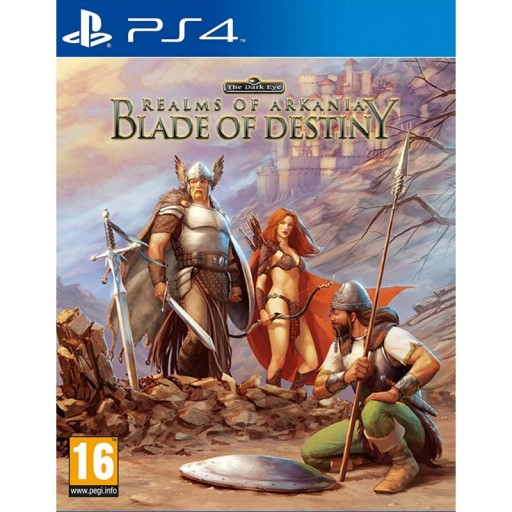 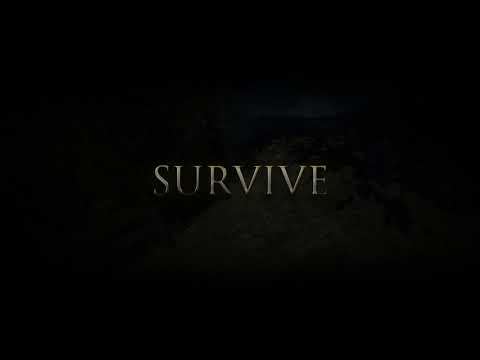 Get ready to return to Thorwal, one of the oldest cities of Aventuria. Make sure your wits are sharpened before walking down the small alleys of Thorwal and Prem, and prepare to stop the Orcisch threat while creating a mighty alliance between nations. Featuring a complete visual reimagining along with a comprehensive overhaul of every aspect of the gameplay, Realms of Arkania – Blade of Destiny is set to captivate a 21st century audience of new and old fans alike.

Just looked by the gameplay for this...yikes

Snap. Looks like a skyrim clone... if it was developed by one guy in a massive rush over a weekend.
12th Jan
For £3 worth a try..you never know. I had few times situation where I enjoyed game considered bad by others
Edited by: "SlawomirSz" 12th Jan
13th Jan

The PC version has scored 18 on Metacritic, so don't waste your money!
13th Jan
The original (1992) was a good game, so I was excited for the remake, but it seems like that was in vain. I know there was some progress on the "fixing" of the PC version, but how far that has come along, I haven't checked yet.
13th Jan
£3.95 now