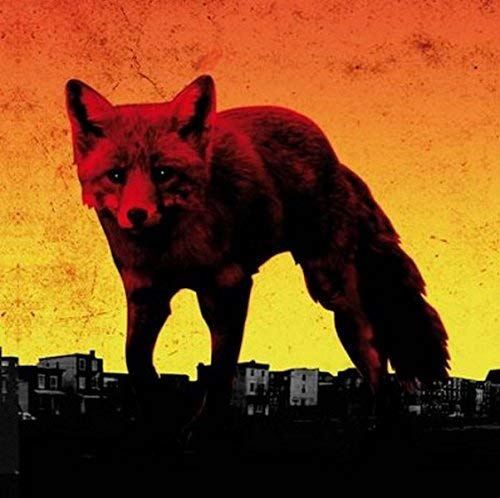 The Day Is My Enemy is probably the most British sounding album you’ll hear this year. Not British in the flag waving jingoistic sense, but in a way that understands that the nighttime spaces of urban Britain are a multi-hued cacophony of cultures. If Invaders Must Die was the sound of the rusted urban sprawl decaying like an open wound in the British countryside, then The Day is My Enemy is about the angry humanity existing in the decay of the urban nightmare.
PostTweetShare Share with WhatsApp Share with Messenger
Community Updates
Amazon DealsAmazon discount code
If you click through or buy, retailers may pay hotukdeals some money, but this never affects which deals get posted. Find more info in our FAQs and About Us page.
New Comment Subscribe Save for later
Top comments
8th Dec 2019
RIP Keith
8th Dec 2019
Best live band ever
17 Comments
8th Dec 2019
A must buy and at this price a bargain
8th Dec 2019
Love this album, total bargain too!
8th Dec 2019
2 for £10 or £2.29 on its own, amazon you are a funny one
8th Dec 2019
£2.25 on Ebay/Roaming Rex.. Awesome Album... rover.ebay.com/rov…663
8th Dec 2019

Includes free mp3 version with amazon
8th Dec 2019
Brilliant album. Grew up listening to prodigy and when I finally got to see them live they didn’t disappoint. It was mental
8th Dec 2019
£2.19 new at music magpie store.musicmagpie.co.uk/pro…emy if you don,t have prime
Edited by: "leekickass" 8th Dec 2019
8th Dec 2019

Excellent deal for the CD but may I ask, for future reference, how to know when music comes with the mp3 versions too? Amazon displays the AutoRip logo on those items that include the mp3s on Amazon Music but recently I've noticed that some, but not all, of the albums I've bought direct from them have included the digital versions. None of them had the AutoRip logo though.

I'm wondering if what they're doing is automatically adding those albums normally free to play on Prime to my Music account but those only available via AutoRip (or the £8 per month subscription) aren't being added.
8th Dec 2019
overpaying in hotuk community is NORMAL practice..:)
ebay sells same price or cheaper with 20off +10% 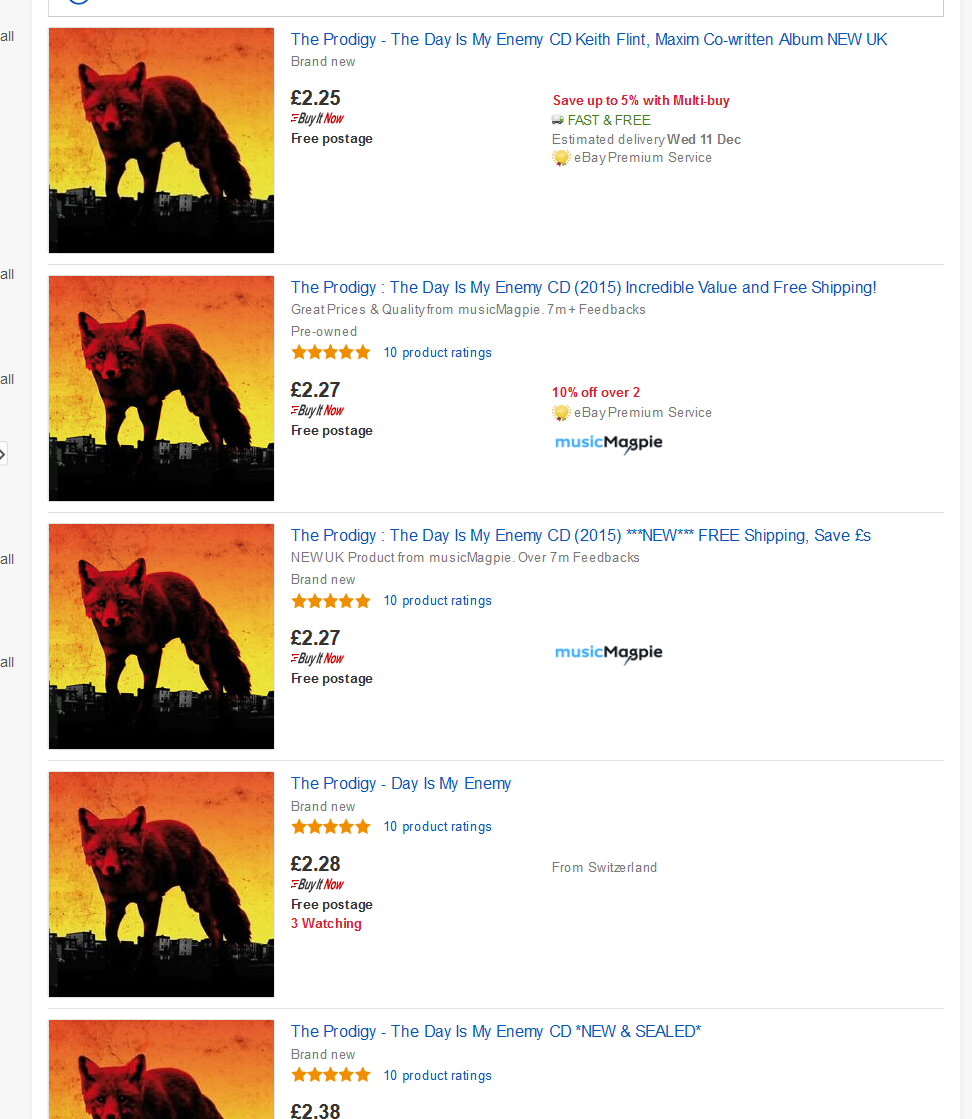 I thought the title track was quite good but that's all.