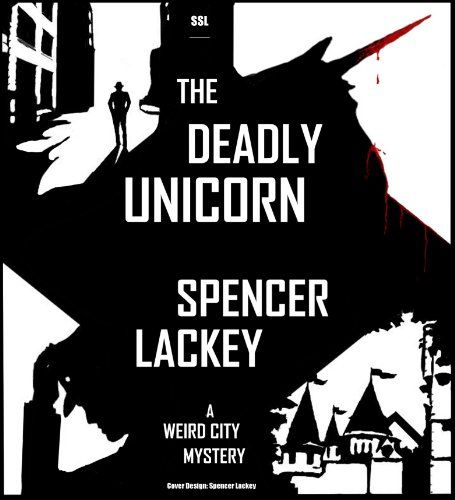 2039. A place affectionately known as Weird City. Old-fashioned private eye, Nate Flynn, is hired by a spoiled heiress dressed as a princess to find her family's missing pet unicorn. It sounds absurd, but he's just desperate enough to take the case. What begins as a simple investigation, however, turns into something quite a bit more complicated as Nate gets caught up in the deadly secrets of the girl who hired him, her two beautiful, up-to-no-good sisters and their delusional mother. When he stumbles upon evidence of a grizzly murder, everyone's a suspect, from the family's robot butler to an incompetent nightclub owner with something to prove. In Weird City, even the unicorn isn't above suspicion.
PostTweetShare Share with WhatsApp Share with Messenger
Community Updates
Amazon DealsAmazon discount code
New Comment Subscribe Save for later