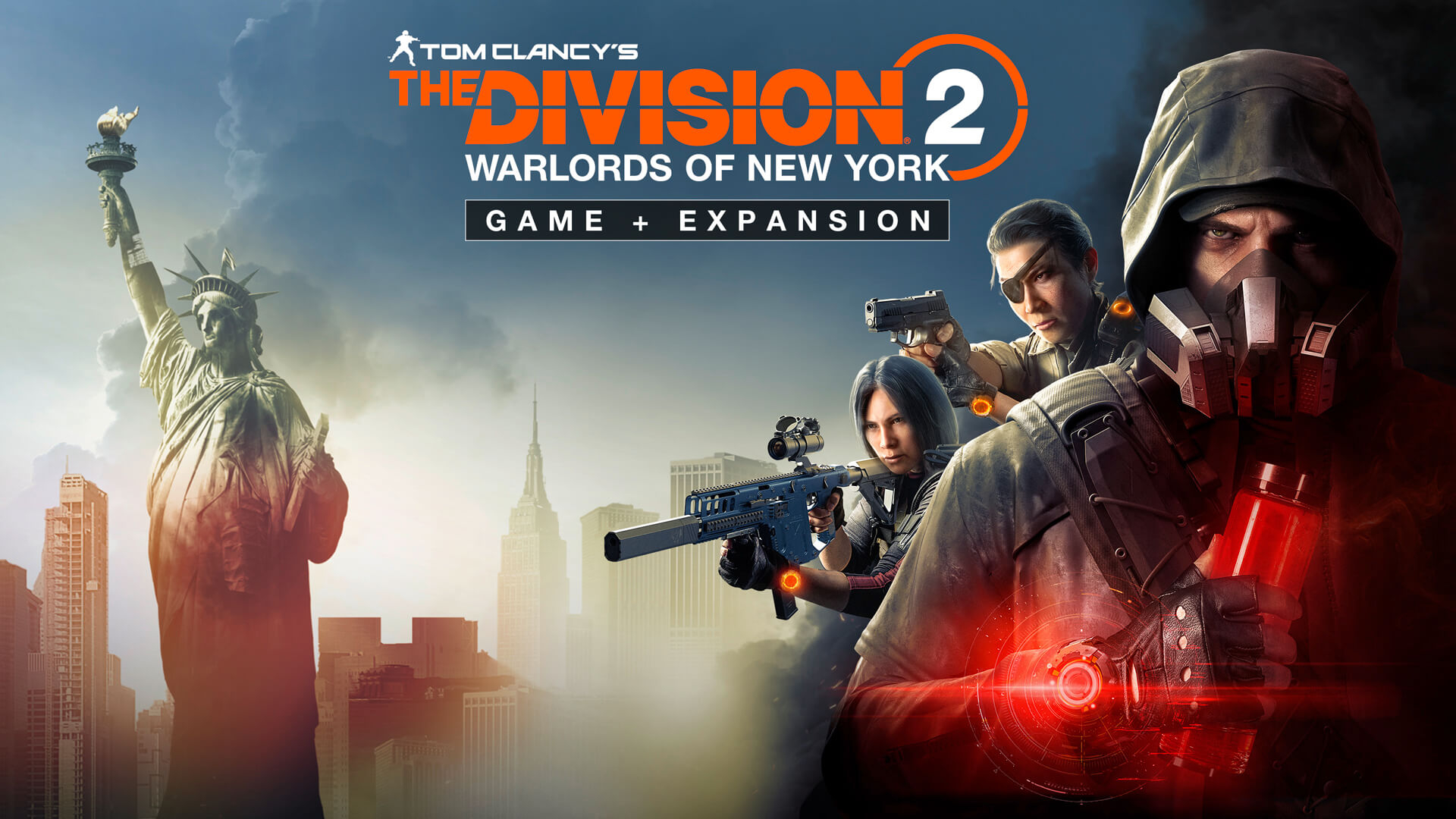 In Tom Clancy’s The Division 2, save a country on the brink of collapse as you explore an open, dynamic, and hostile world in Washington, DC. Fight together with your friends in online co-op or against others in competitive PvP modes.

In the Warlords of New York expansion, hunt down your nemesis, Aaron Keener, a former Division Agent who has taken control of New York. Trained by The Division but disavowing its ideals, he is now the highest authority in town.

A level 30 boost, allowing you to jump right into the Warlords of New York campaignPlay solo or online co-opExperience a gripping story set in a post-pandemic countryExplore two open worlds: Washington, DC, and New York CityCreate and level up your own Division AgentPlay intense PvP in the Dark ZonesEnjoy an extended endgame, including thematic three-month seasons
PostTweetShare Share with WhatsApp Share with Messenger
Community Updates
Top comments
37 Comments
Post a comment