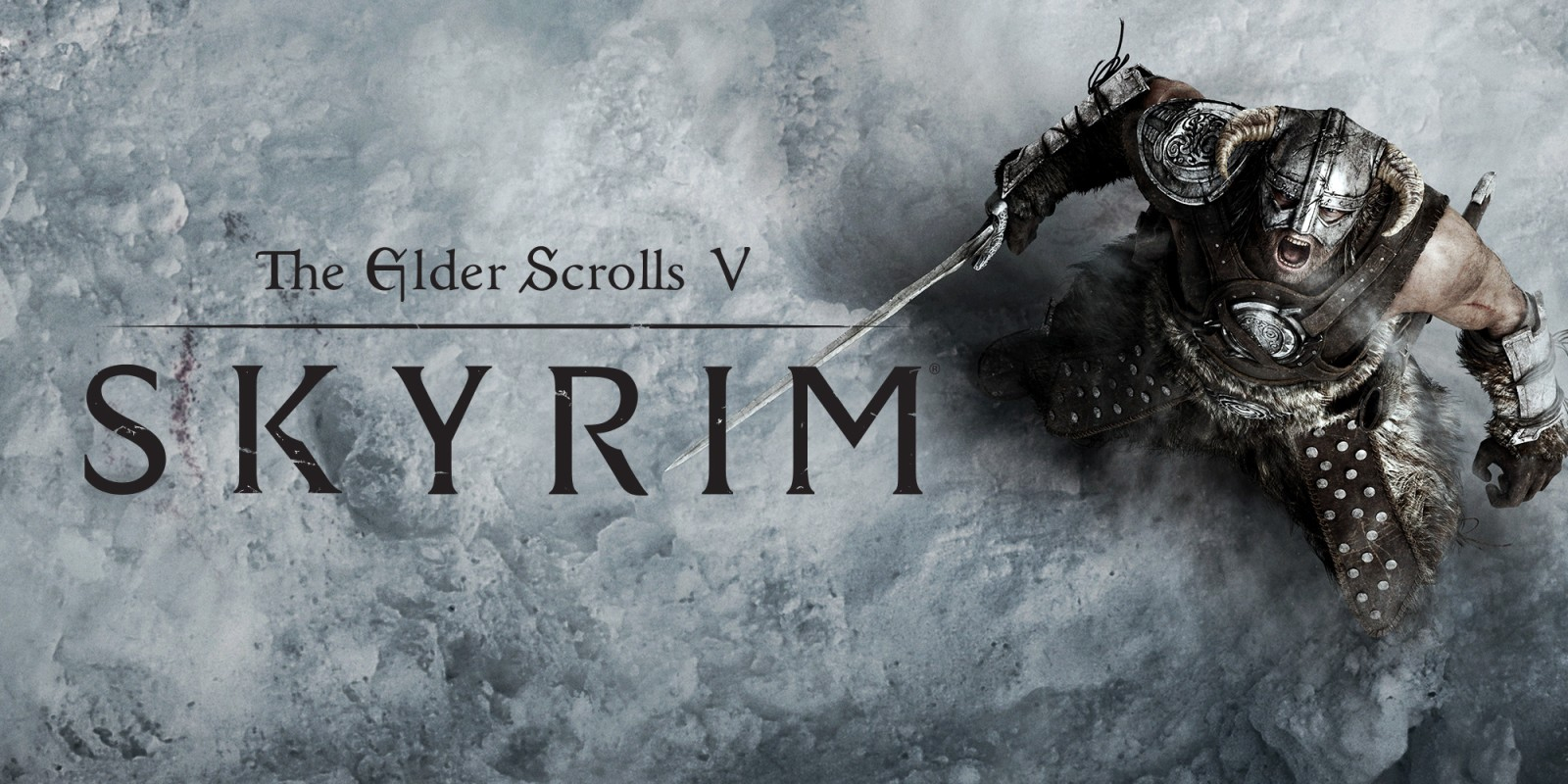 Matches previous lowest price ever on the Switch.


Winner of more than 200 Game of the Year Awards, The Elder Scrolls V: Skyrim® on Nintendo Switch lets you live another life, in another world…anytime, anywhere.


The open-world adventure from Bethesda Game Studios® where you can be anyone and do anything, now allows you to go anywhere – at home or on the go. The Elder Scrolls V: Skyrim® for Nintendo Switch includes all-new exclusive features like motion control for combat and lockpicking, outfits and gear from The Legend of Zelda franchise, and amiibo (sold separately) compatibility.
PostTweetShare Share with WhatsApp Share with Messenger
Community Updates
Top comments
8 Comments
Post a comment