One of my favourite game developers here so highly recommended. Check out my other listings for similar games.

In this latest adventure with Uncle Henry, he has had a secret kept for many years that he now wishes to share with you. Over his travels he has discovered three enchanted books that transport you to the worlds written on their pages when using a special amulet for each. He has just learned that there is a fourth book hidden within one of these worlds! He asks for your help in search of this fourth book. You must go to his house and use the clues and puzzles he has placed to locate and explore the three books that are hidden away in his library.

Your Uncle Henry has been renown for discovering lost treasures for as long as you can remember. His legendary stories of adventure excited your imagination as you were a child growing up. Now with your newly acquired archaeology skills, he has been reaching out from time to time for your help in tracking down some of these difficult to find treasures.

This captivating adventure game has:

- Dozens of puzzles, clues, and items

- Available for phones and tablets!

- Instantly move around the map reducing travel time with Fast-travel 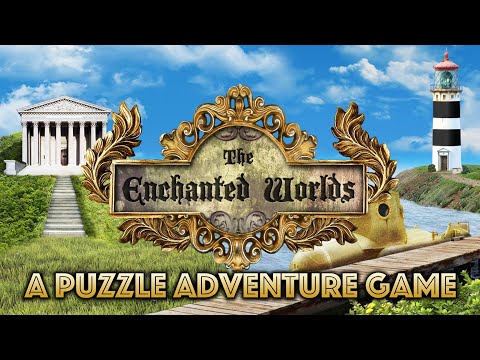 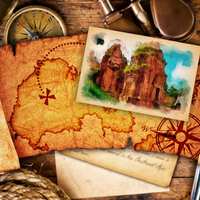 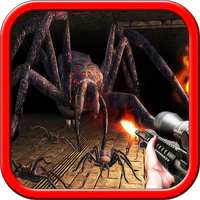 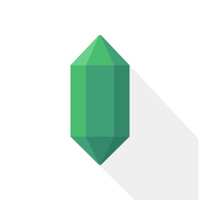 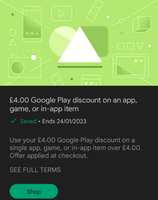 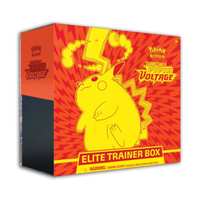 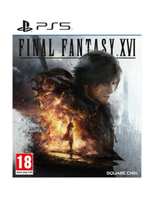 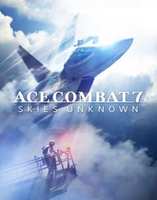 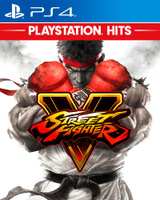 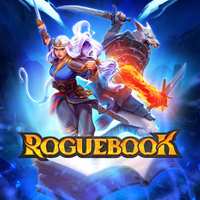 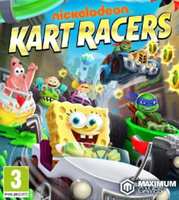 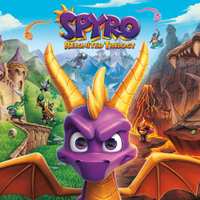