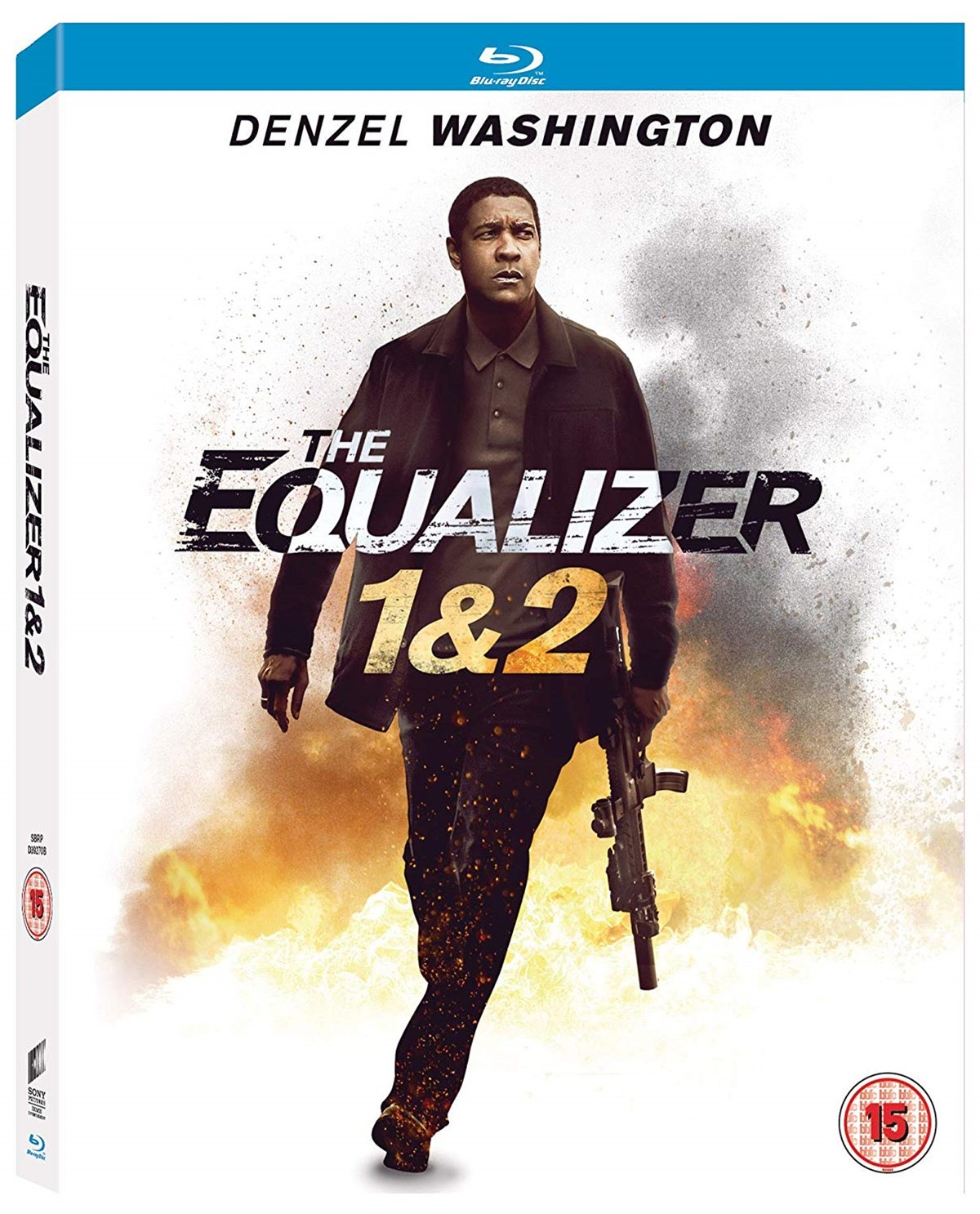 Antoine Fuqua directs this action thriller starring Denzel Washington, Chloë Grace Moretz and Bill Pullman. Robert McCall (Washington), a highly-skilled, ex-black ops commando, has trouble adjusting to the injustices of civilian life, where gangsters and criminals victimise the innocent. Though Robert has vowed to put his violent past behind him, when he meets Teri (Moretz), a personable teenager whose life is blighted by the attentions of the Russian Mafia, he decides that enough is enough and deals out swift and brutal retribution. Embracing his new role as ‘The Equalizer’, who can even the odds between the vulnerable and those who prey on them, McCall treads an increasingly dangerous and violent path...