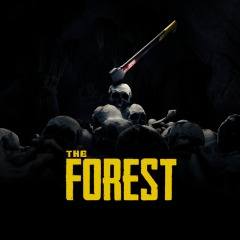 Think its the first time it has gone down in price

Description
As the lone survivor of a passenger jet crash, you find yourself in a mysterious forest battling to stay alive against a society of cannibalistic mutants.

In The Forest, the player must survive on a forested peninsula after a plane crash, after which a "cannibal" is seen taking the player's son away. The player survives by creating shelter, weapons, and other survival tools. Inhabiting the island, along with various woodland creatures, are a tribe of nocturnal, cannibalistic mutants who dwell in villages on the surface and in deep caves beneath the peninsula. While they are not necessarily always hostile to the player, their usual behavior is aggressive, especially during the night. 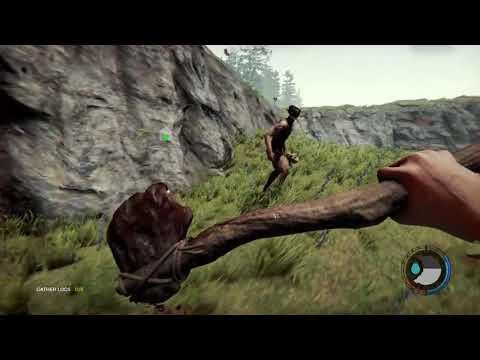 Intrigued by this. Anyone know how it runs on a base PS4?

Looks nice and runs good. No complaints. Gets regular updates and bug fixes too.
30th Jan 2019

Meh, you win some, you lose some and I do alright with sales generally. Plus as mentioned £14 was reaosnable from the get go and the game gets great reviews so I am sure it will be worth it
30th Jan 2019
Good price, I paid £14 3 weeks ago on PSN. Its fun but definitely better with friends, gets a bit boring solo especially when you are building a palace and have to chop down trees and lug lumber allover the place. Also if you want an end to your game, this isn't for you. It does have some kind of ending (can be done in a few hours I believe) but its pretty much just survival and building. Heat from me.
30th Jan 2019
A prime example of a game that is updated regularly and the developers care.

Had a great experience exploring this game with a friend, many laughs too. Especially with the chainsaw.
30th Jan 2019

strange as i hears the opposite from others and reviews as they say playing with others takes away the tension etc of playing solo
Edited by: "Robert.Taylor94" 30th Jan 2019
31st Jan 2019
Great game and well worth the price. Runs great on a normal PS4 to answer the question. Only played solo so not sure about performance in multiplayer. These are the developers that people should support as they care about their game and it's a steal at this price.
1st Feb 2019

Exactly, apart Soma on release day everything I buy digitally has been in a sale and I've had some insane deals with PSN credit, you simply can't win everytime
Edited by: "TobiRIP" 1st Feb 2019
11th Mar 2019
Epic game. Well worth it. Best played with friends.