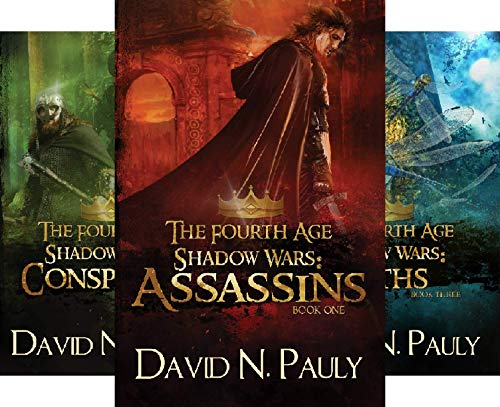 In the aftermath of the Great War, the land of Nostraterra lies in ruins. While the Elves, Dwarves and Men rebuild their kingdoms, a sinister plan has been set in motion: the assassination of Alfrahil, Crown Prince of Eldora.

As fire rains down within the city walls, young prince Alfrahil rides for his life and escapes. Braving unforeseen dangers, he is determined to unmask the conspirators and discover the truth.