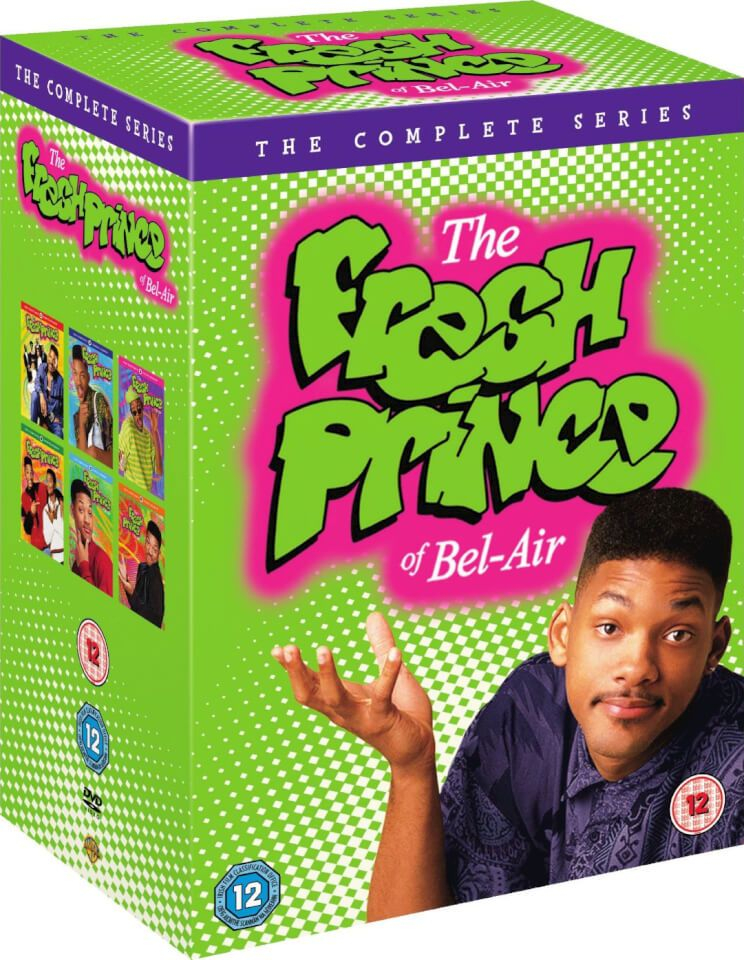 It’s the complete six-season classic that gave sitcoms street smarts – all 147 episodes, nearly 57 hours in one big box set! Before shooting into the showbiz stratosphere with four Grammy Awards® and box-office hits Independence Day, Men in Black and I Am Legend, music and movie icon Will Smith first rose to stardom as a West Philadelphia kid who gets the uplift of a lifetime when he’s sent to live with rich relatives on the West Coast. Talk about your culture clashes...and your audience pleasers: Fresh Prince regularly showed a flawed and conflicted African-American household that, despite internal differences, pulled together and made life work – and laughter ring out. Over seven years, “Smith...emerged as something more: a first-rate comedian with a deadpan stare...so spontaneous, so much at ease in front of the camera, that it’s frequently hard to tell which of his lines are scripted and which are ad-libbed” (Ken Tucker, Entertainment Weekly). From beginning to end, this prince gives you the royal comedy treatment! 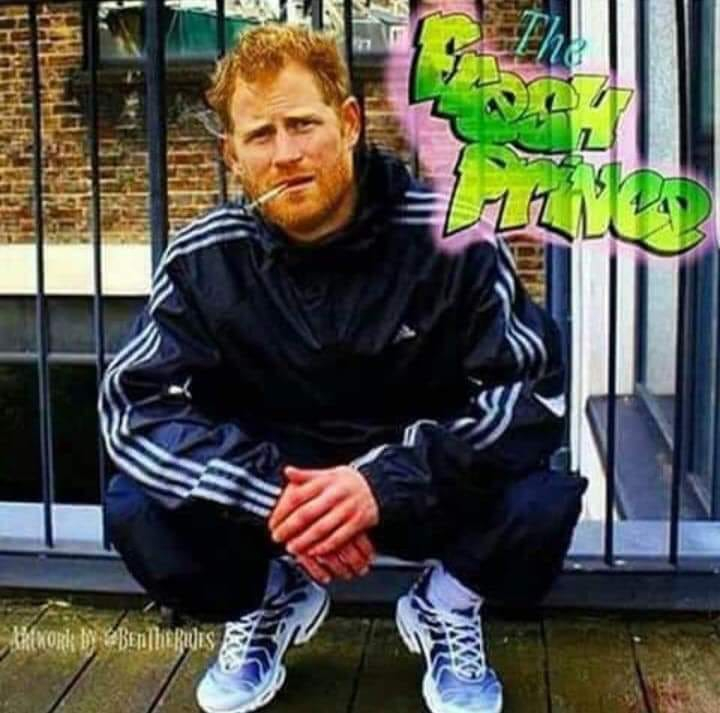 If anyone is remote interested or just really bored
15th Jan 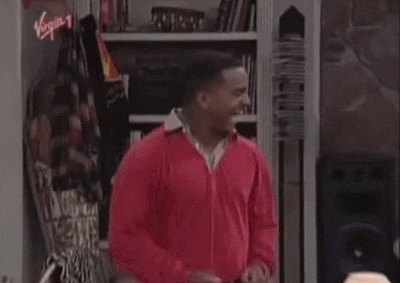 I pulled up to the house about 7 or 8
and I yelled to the cabbie 'yo homes smell ya later',
looked at my kingdom I was finally there...
to sit on my throne as the Prince of Bel-Air
Edited by: "Gollywood" 15th Jan
15th Jan

I also had to wait for the internet before I finally got:

Top Cat, Who's intellectual close friends get to call him T.C.
Providing it's with dignity!
15th Jan
Friend used to think the line "shooting some B-ball" was "shooting some meatballs"

To be fair we were about 10 years old back then.
15th Jan
I remember watching this on BBC2
15th Jan
🔥 watched the whole series recently again with my lads on Netflix, they really go into it. Great show
Edited by: "myusernamehasgone234" 15th Jan
15th Jan
Will smith goes sneaker shopping here and discusses some of the icon trainers he wore on the show

If anyone is remote interested or just really bored
15th Jan

Many think the same... It's not unusual
15th Jan

15th Jan
One of my all time favourite bits: 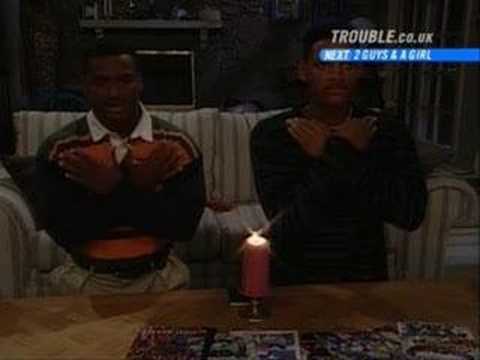