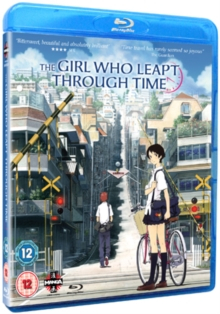 The Girl Who Leapt Through Time Blu-ray £5.05 at Hive

If you like animated films this is a very good one. 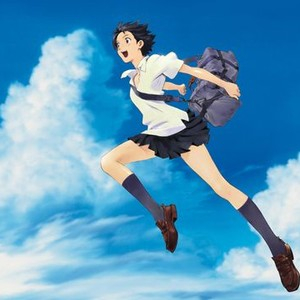 High school student Makoto Konno (voice of Riisa Naka) discovers that she possesses the ability to travel through time and space, and uses the gift to readjust past events in her favour.

However, as she learns that every change she makes has the potential for serious repercussions in the present, Makoto is forced to continually revisit the past in order to put right the wrongs she has unwittingly created, eventually realising that everyone's allotted time, even those who can travel through it, is finite.
PostTweetShare Share with WhatsApp Share with Messenger
Community Updates
Hive Store DealsHive Store promotional code
New Comment Subscribe Save for later
6 Comments
1st Feb
After Final Fantasy the Spirits Within I’ll try anything once. Thanks Op. Ordered and heat.
1st Feb
I watched Anohana recently and really enjoyed it (first thing like this I’ve ever watched) so I’ll give this a try
1st Feb
In my top 3 anime films. If you like this one Summer Wars is by the same director and is pretty great.
1st Feb
Spicy, £5 at cex. Solid price
1st Feb

I’m not a massive anime dweeb but I’ve seen the odd thing here and there. DBZ etc. This is actually a really good film.
2nd Feb
Great deal, ordered, thanks for posting