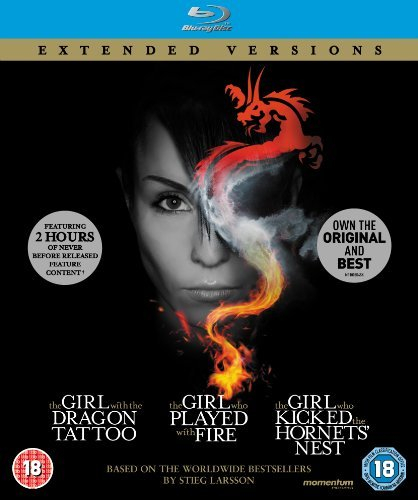 Good price for the trilogy. 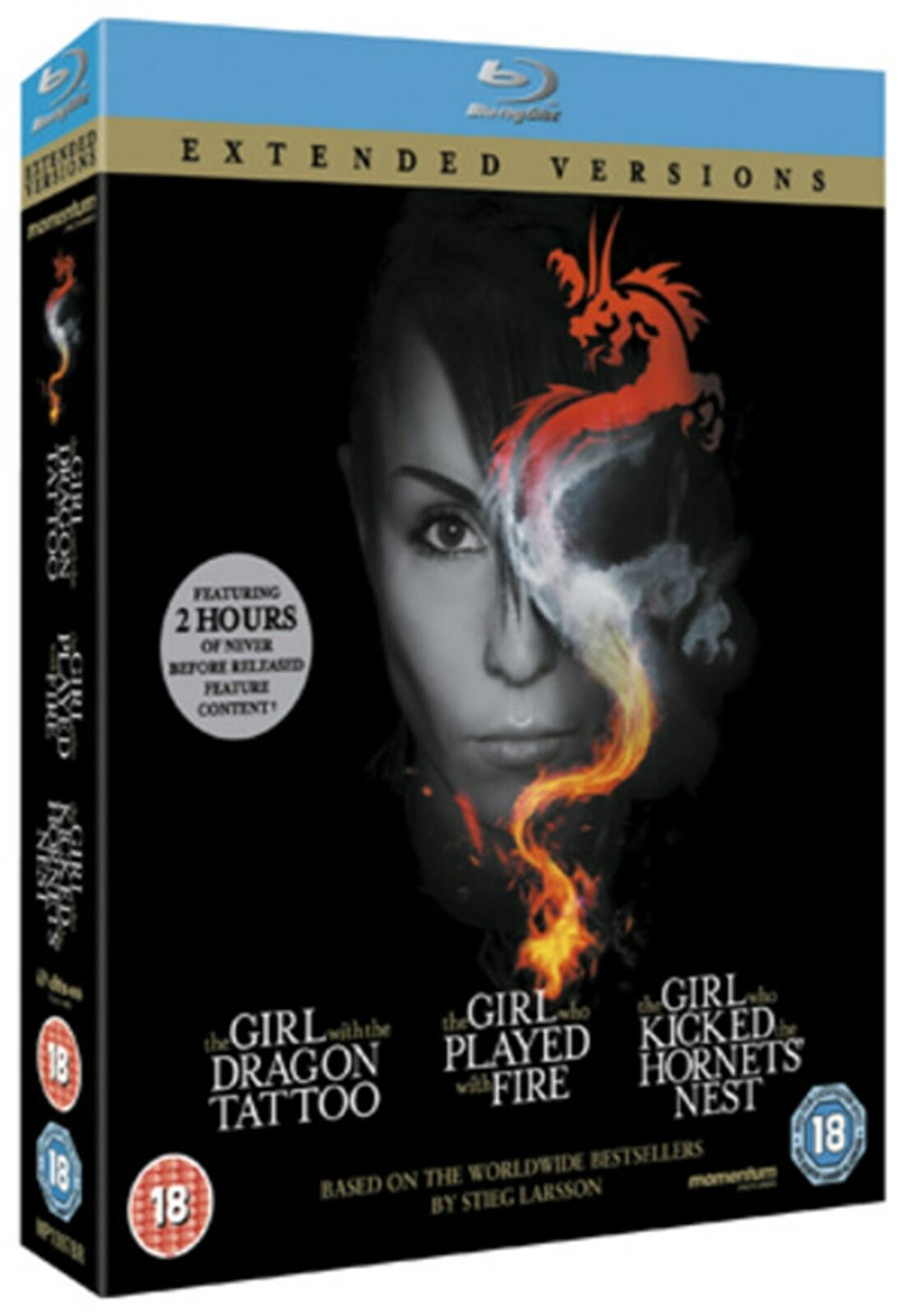 Based on Stieg Larsson’s literary phenomenon and featuring an award-winning* breakthrough performance by Noomi Rapace, the trilogy follows the unlikely heroine Lisbeth Salander and journalist Mikael Blomkvist. First as they unite to solve the case of a missing girl and then as they fight to uncover the truth about Salander’s past. A past full of secrets that a mysterious underground Government group would kill to keep hidden.

Now there's more to discover with the extended versions of the films, featuring two hours of never before released† feature content, available in both original Swedish language with English subtitles and English language audio.