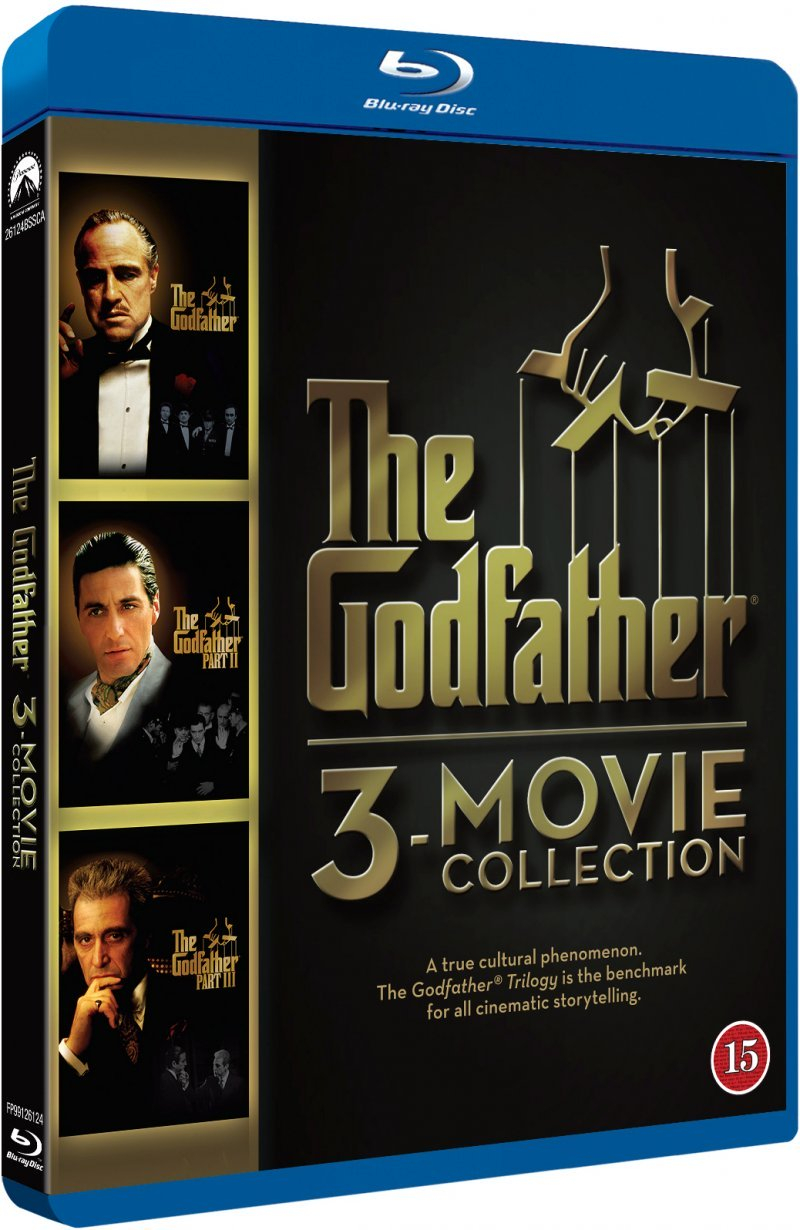 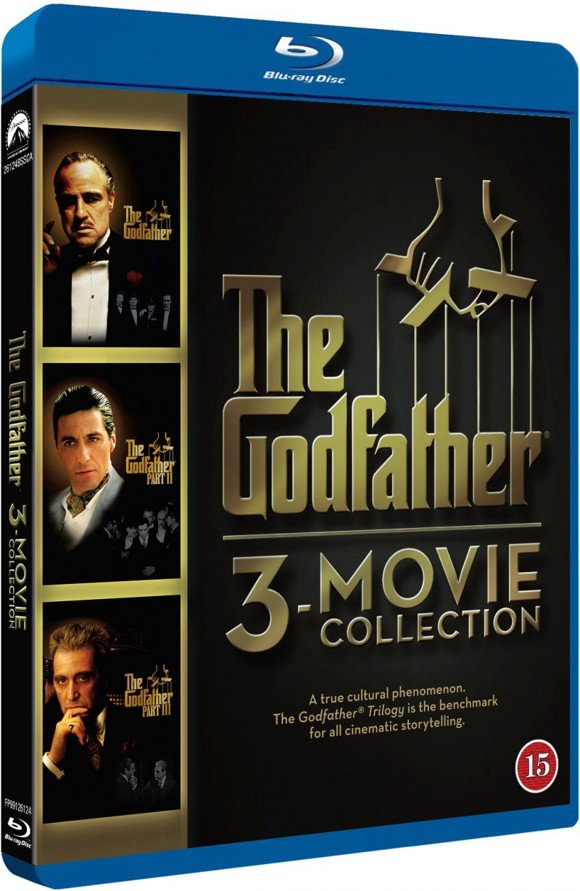 Product description
G1 - The aging patriarch of an organized crime dynasty transfers control of his clandestine empire to his reluctant son.

G2 - The early life and career of Vito Corleone in 1920s New York is portrayed while his son, Michael, expands and tightens his grip on his crime syndicate stretching from Lake Tahoe, Nevada to pre-revolution 1958 Cuba.

It's an offer you can't refuse!

I came to say the same, dammit you beat me to it.
14th Jun
Looks like a Nordic version so not for me despite the price (if it helps I think this is 4-Discs much like every other copy out there)

I came to say the same, dammit you beat me to it.

Lol. Don't worry! Some day... And that day may never come... This offer will be back and you'll get your chance to avenge me.
14th Jun

Agreed. Shame it doesn't exist.
14th Jun
Is this the cappola restoration or just standard blu ray? Yes there is a difference
15th Jun
Really hoping they release The Godfather Saga on Blu Ray one day (where they put it in choronological order and add hours of footage)