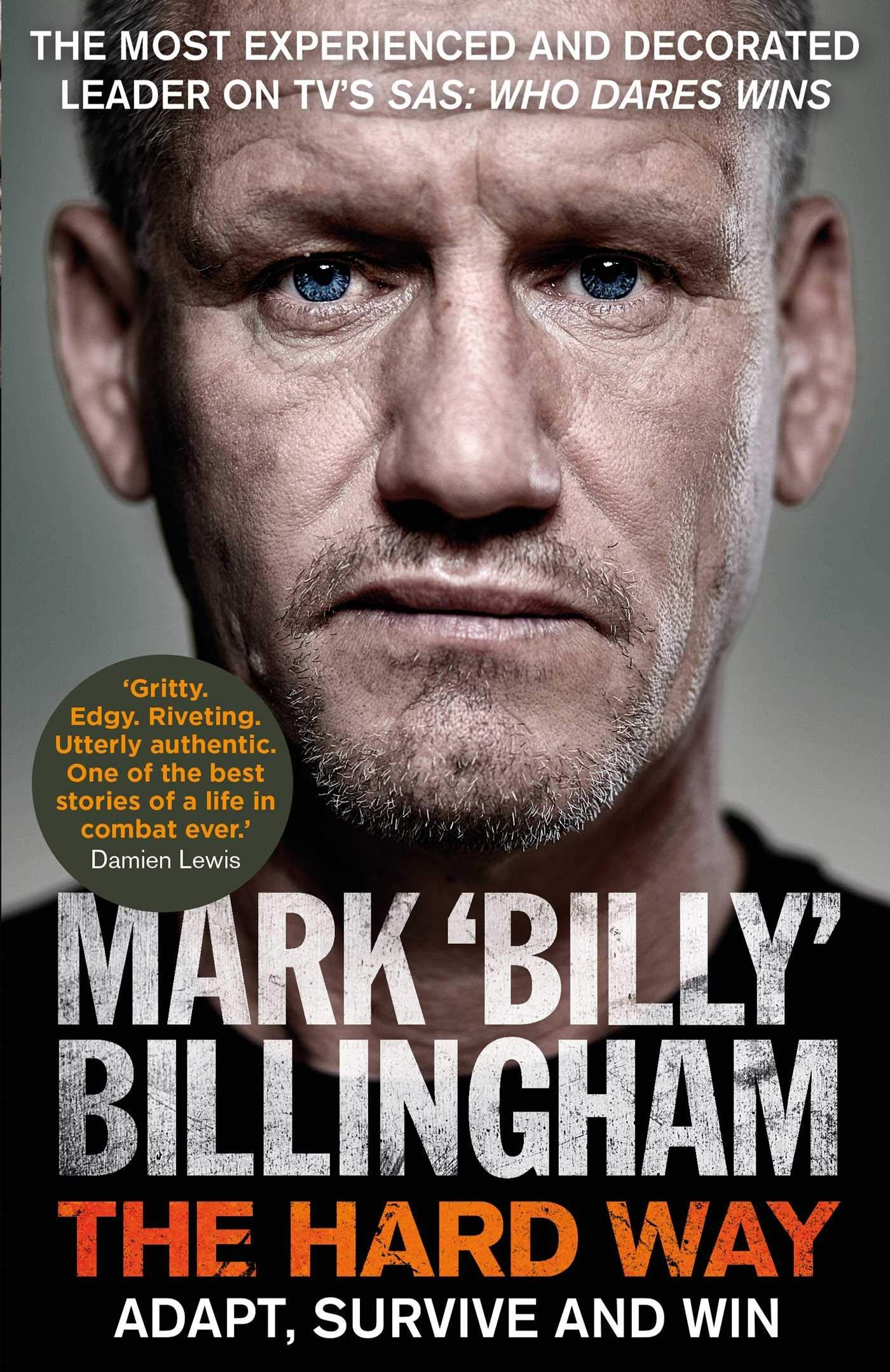 
‘The SAS and all it stands for is exemplified in men such as Mark ‘Billy’ Billingham. They are the backbone of the British military and I for one am thankful he is on our side!’ – Sir Ranulph Fiennes
‘Billy is inspirational and always humble. A giant of a man!’ – Bear Grylls
'The most experienced Special Forces soldier in recent memory. The Hard Way is brutally brilliant.' – Tom Marcus, Number One bestselling author of Soldier Spy

Billy Billingham grew up tough; a grim future ahead of him offering little respite from the hostile streets he walked. Leaving school at eleven years of age, the threat of borstal hanging over his head, running with gangs in Birmingham, and almost being killed in a knife fight eventually led to Billy discovering the British armed forces at sixteen years of age. It would be the making of him.
PostTweetShare Share with WhatsApp Share with Messenger
Community Updates
Amazon DealsAmazon discount code
If you click through or buy, retailers may pay hotukdeals some money, but this never affects which deals get posted. Find more info in our FAQs and About Us page.
New Comment Subscribe Save for later
Top comments
18th Dec 2019

Man up
11 Comments
18th Dec 2019
You can now get Ant Middleton body wash and aftershave at Superdrug, so he's milking it. Can't blame the other guys for getting in on the action.
18th Dec 2019
Just got this as an audio book.
18th Dec 2019
Good deal, another gift ordered. 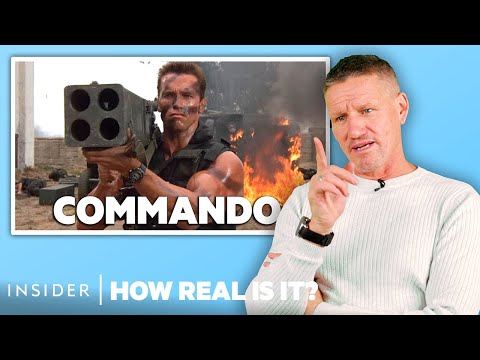