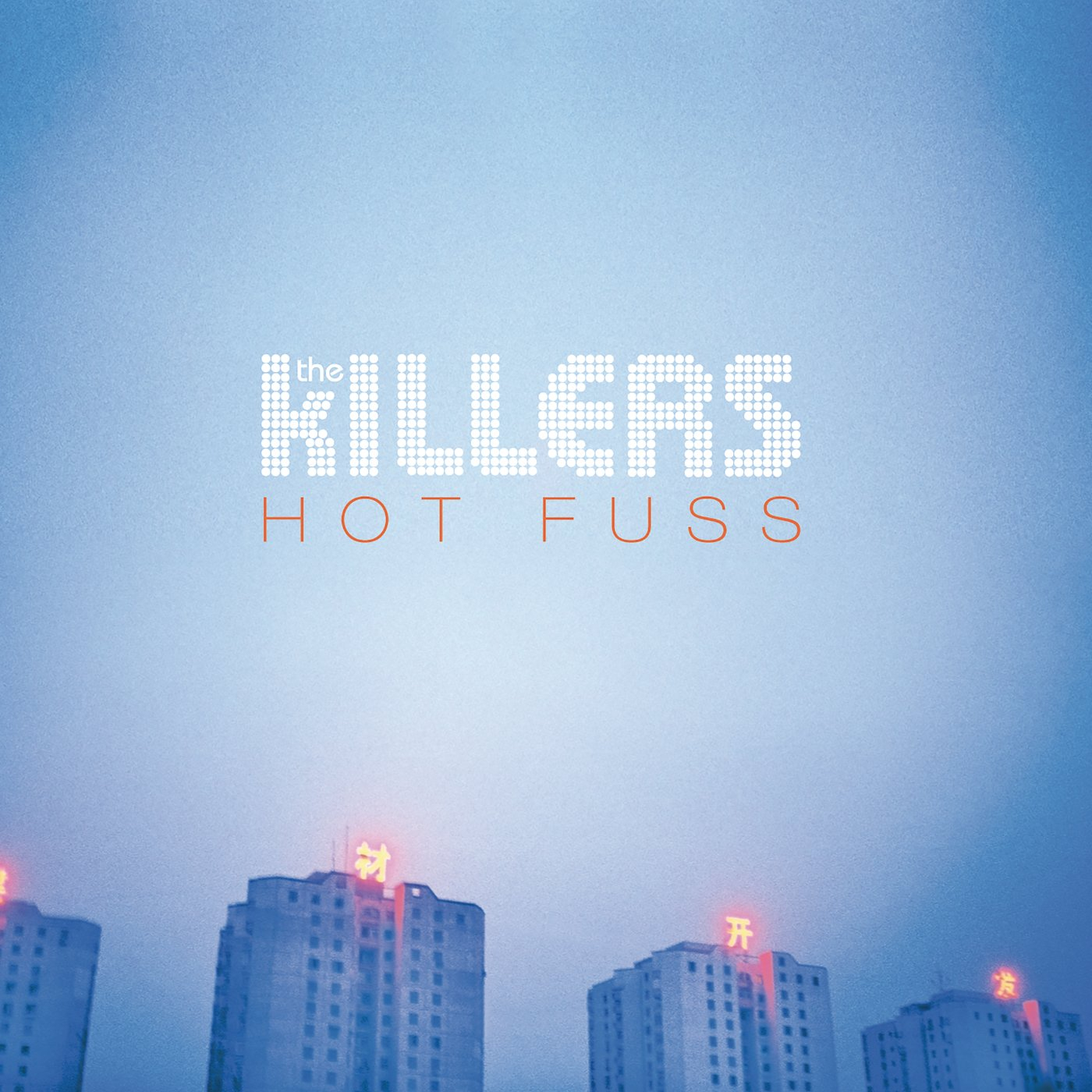 Decent price for The Killers only good record.

Randomly, I view Sams Town as their Greatest Hits Album. Still like it mind
9th Feb
Jenny was a friend of mine is still their best tune
9th Feb

People have been saying that since music was invented
9th Feb

I checked my local one and it was £13.99 but if it’s faulty then no much point anyway