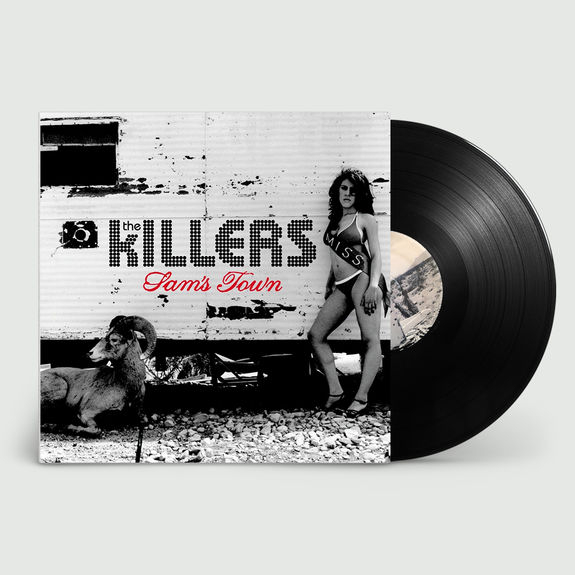 Record Store ‘Deal Of The Day’ - ise code for an extra 10% off (Also reduces the cost of postage) - Code can only be used once per account/e-mail address.

”In addition to Direct Hits, The Killers’ second studio album, October 2006’s Sam’s Town, is also marking its 180-gram black vinyl debut. Produced by Flood (New Order, U2), Alan Moulder (Nine Inch Nails, Foo Fighters), and The Killers, the album features the chart-busting singles “When You Were Young” and “Read My Mind.”
PostTweetShare Share with WhatsApp Share with Messenger
Community Updates
Recordstore DealsRecordstore promotional codes
New Comment SubscribeSave for later
1 Comment
29th May
Love The Killers. The audio quality is dreadful though on both this and Hot Fuss. Much better on Day & Age and forwards.

Can't imagine it's going to be any better on vinyl.

Even hard to listen to both albums on Tidal in high-res.

Judging by reviews of this on Amazon, others concur.
Edited by: "G0rdonGekko" 29th May