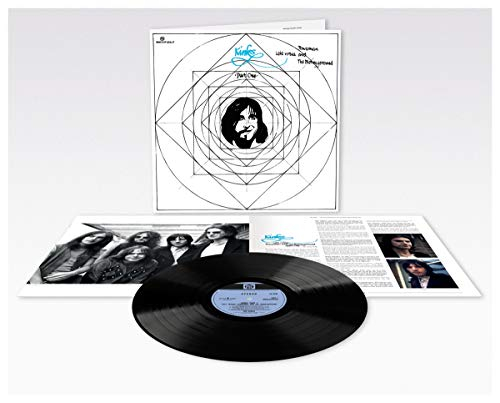 Lola Versus Powerman and the Moneygoround, Part One' is the eighth studio album by The Kinks, one of the most influential rock acts of all time, and was recorded and released in 1970. A concept album, it is a satirical appraisal of the music industry, including song publishers, unions, the press, accountants, business managers, and life on the road. This classic album appeared during a transitional period for the Kinks, and was a critical and commercial success.
PostTweetShare Share with WhatsApp Share with Messenger
Community Updates
4 Comments
Post a comment