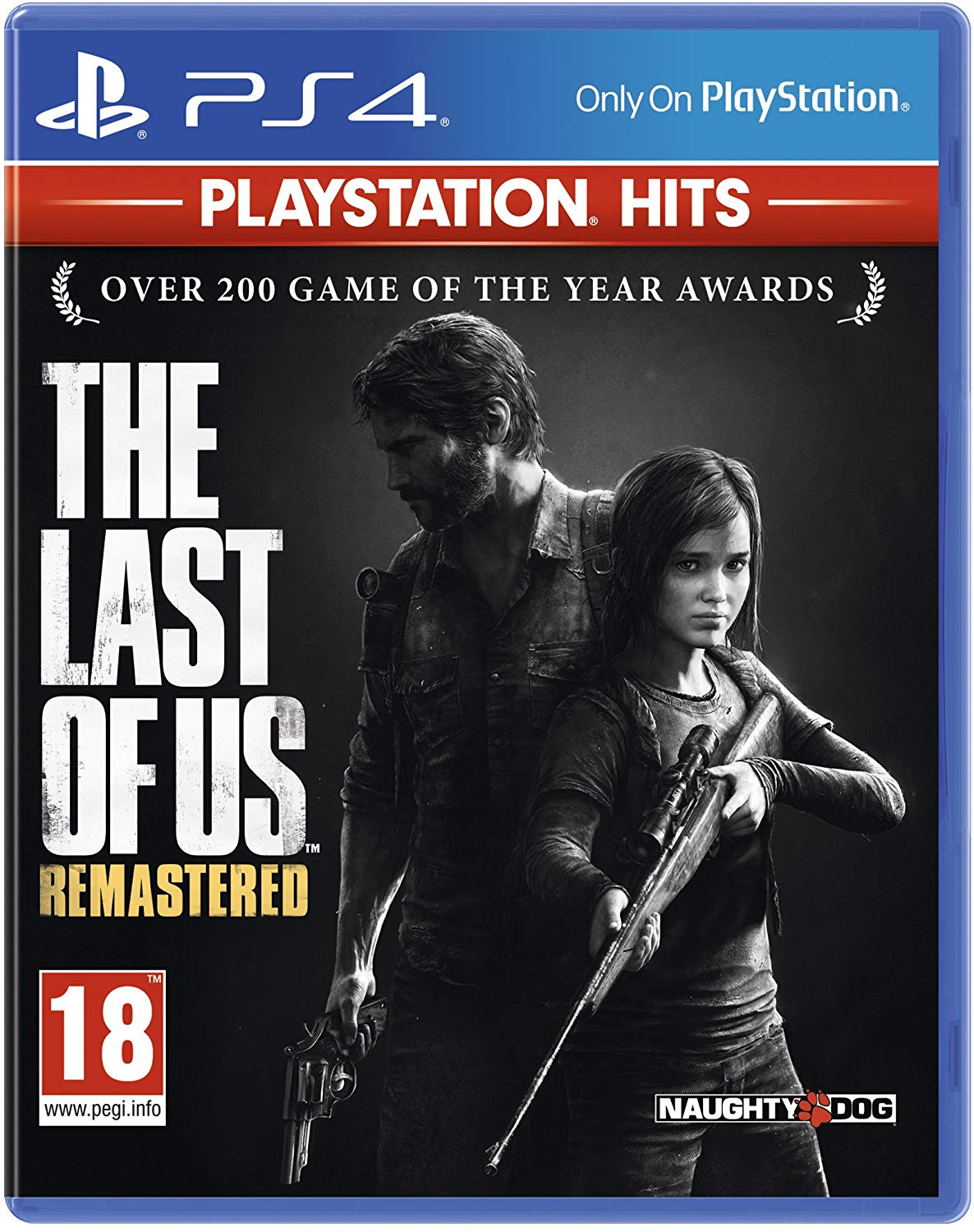 More The Last of Us deals 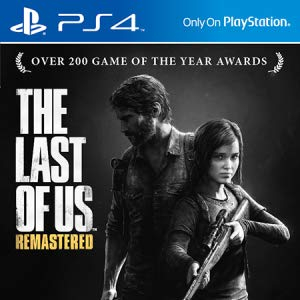 
The Last of Us Remastered - PlayStation Hits
Game overview
Winner of over 200 Game of the Year awards, The Last of Us has been rebuilt for the PlayStation4 system. Featuring full 1080p, higher resolution character models, improved shadows and lighting, in addition to several other gameplay improvements.

20 years after a pandemic has radically changed known civilisation, infected humans run wild and survivors are killing each other for food, weapons; whatever they can get their hands on. Joel, a violent survivor, is hired to smuggle a 14 year-old girl, Ellie, out of an oppressive military quarantine zone, but what starts as a small job soon transforms into a brutal journey across the U.S. 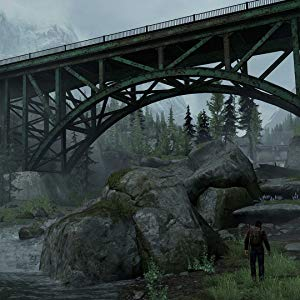 PostTweetShare Share with WhatsApp Share with Messenger
Community Updates
Amazon DealsAmazon discount code
New Comment Subscribe Save for later
6 Comments
24th Mar
Currently playing this with my PSN+ freebie a few months ago. Nice for a bit of escapism to a virus infected future. Not sure I'd pay that much for it though.
Edited by: "Gazzie" 24th Mar
24th Mar

From the cold I'm getting, I might as well just cancel my order and get PSN+ ‌ ‌
24th Mar
I mean I love the game but £15 is standard price for it even in the psn store never mind a physical copy
25th Mar

Can't time travel unless you've already added to library
25th Mar
Does this ever go on sale on either US or UK PSN stores? I've only recently got a PS4 Pro, so I've got a little catching up to do on PS4 exclusives.
3rd Apr
Thanks good deal