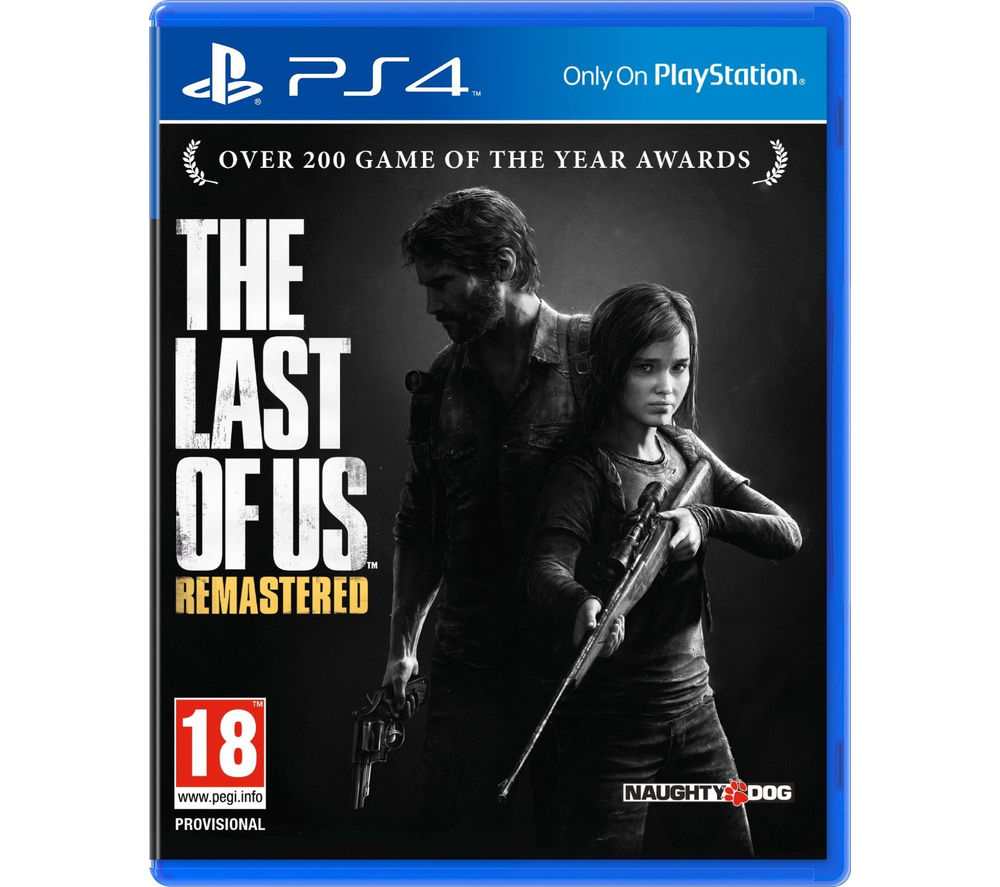 More The Last of Us deals

Lowest ever price for the physical copy of this amazing game

Winner of over 200 Game of the Year awards, The Last of Us has been rebuilt for the PlayStation4 system. Featuring full 1080p, higher resolution character models, improved shadows and lighting, in addition to several other gameplay improvements.

20 years after a pandemic has radically changed known civilisation, infected humans run wild and survivors are killing each other for food, weapons; whatever they can get their hands on. Joel, a violent survivor, is hired to smuggle a 14 year-old girl, Ellie, out of an oppressive military quarantine zone, but what starts as a small job soon transforms into a brutal journey across the U.S. 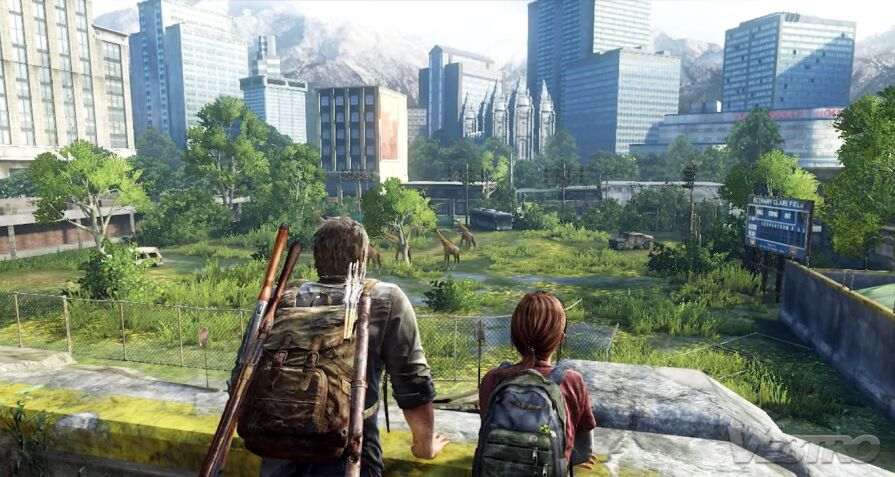 Agree 100% I was hooked when I started it...with the lockdown may need to dust it off again
7th Apr
Must have it you haven't played it!
7th Apr
Shame no 6 months Spotify offer on this one!
7th Apr
Dug out my PS3 recently for this. Absolutely phenomenal game.
7th Apr
8.99 on ps store
7th Apr
store.playstation.com/en-…000
7th Apr

Indeed it is - but this is the cheapest it has been for physical and some will always prefer a physical copy.

That is a delivery estimate but irrelevant to the point i just made about owning a physical copy.
7th Apr

how is it irrelevant? its a game, games are made to be played
7th Apr

how is it irrelevant? its a game, games are made to be played

Really? Jeez, ive been doing it wrong for years, thanks for pointing that out
7th Apr

Shame no 6 months Spotify offer on this one!

I’ve just ordered and received an invite to Spotify for 6 months!!

7th Apr
I loved this on the PS3 and just ordered it for the PS4
Heat added and thanks for posting.
7th Apr
Great deal @merb0786‌
Fantastic game
Anyone who hasn't played it give it a try - amazing
7th Apr
Heat. Excellent price and this includes the Left Behind DLC on the disc which is well worth playing too.
7th Apr

Cheers mate
7th Apr
Don't order from Currys PC world at the moment. They don't seem to be delivering anything at the moment.
7th Apr

I had something delivered 3 days ago - took 5 days to process and deliver.
7th Apr
Thanks OP just bought. Had already played it and sold it years ago but with number 2 now delayed im going to enjoy replaying this! :-)
7th Apr

I had something delivered 3 days ago - took 5 days to process and deliver.

Did they email you or notify you when they dispatched it? Just wondering because my order has been processing for 6 days now.
7th Apr

Got an e-mail as per normal process and then just waited for Royal Mail to deliver.
7th Apr
Excellent game
7th Apr
Best game ever, heat added
Edited by: "how2" 7th Apr
7th Apr
Will come on PS Plus later this year
7th Apr

Will come on PS Plus later this year

It's already been on PS+. It was one of last October's games.
7th Apr
Will it be the Hits release or the original? I know the picture is the original but not sure I trust it
7th Apr

Bought a laptop last week and it took 3 days. No issues whatsoever
7th Apr
Still haven't got around to playing this in the old collection
7th Apr

I’ve just ordered and received an invite to Spotify for 6 months!! [Image]

does everyone get this?

How can i find out if ive got it too...
7th Apr
Crap game it a interactive movie
7th Apr
For anyone who is a collector or appreciates cover art for games, whilst the original launch copy is advertised you instead receive a 'PlayStation Hits' copy of the game. It is quite annoying that some retailers are resorting to misleading and deceiving advertisements to clear their remaining stock, intentional or not. Having said that, this isn't much of a deal as 'PlayStation Hits' copies of this game usually sell for the mentioned price. Hopefully Naughty Dog release a 'The Last of Us Collection' containing definitive editions of both games, since they certainly have the audience to market and sell it to.
Edited by: "Outis_XYZ" 7th Apr
7th Apr

Thanks for confirming!
7th Apr
This was free with ps plus not long ago
7th Apr
Have this on PS Plus, but who am I to not say no to physical!
8th Apr
Probably the best game I have ever played
8th Apr
For 9.99 surely you can't go wrong. Have some heat