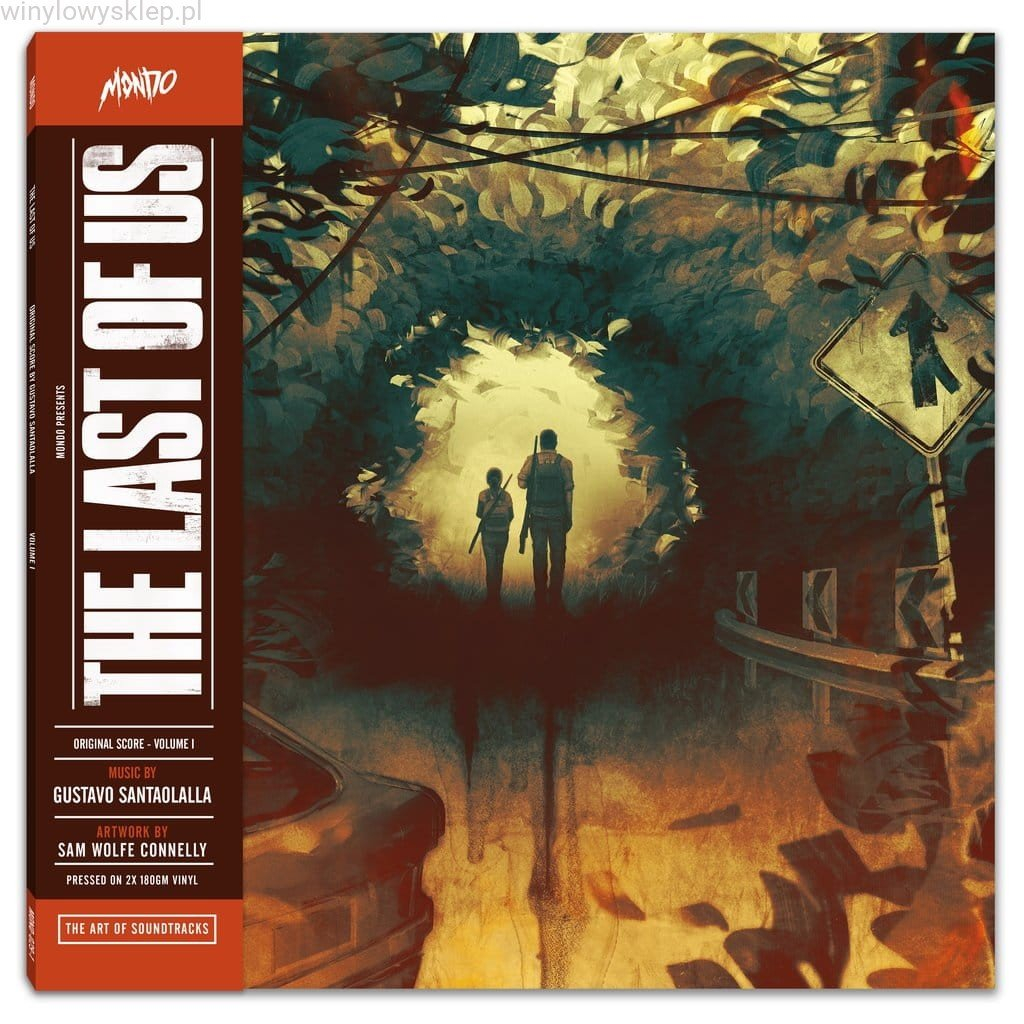 The Last of Us Vol 1 Mondo Vinyl

Mondo is proud to present Volume One of the long-awaited reissue of the original soundtrack Naughty Dog's 2013 masterpiece THE LAST OF US. Included on over 240 Game of The Year lists, Naughty Dog's survival horror masterpiece features a soundtrack that rivals some of greatest film scores of the last ten years. Fact Magazine has listed the soundtrack as the #3 Best Video Game soundtrack of all time. This 2XLP reissue, featuring original artwork by Sam Wolfe Connelly features all 30 tracks from Volume One of the soundtrack and is pressed 2x 180 Gram vinyl
PostTweetShare Share with WhatsApp Share with Messenger
Community Updates
Phew
17th Jun
They've knocked £16 off the price at some point. Now £28. Don't know if its a mistake?
5 Comments
Post a comment