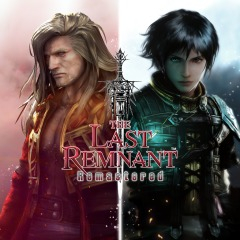 The Last Remnant told the story of a world filled with mysterious, ancient artefacts known only as “Remnants.” Nobody knew who created the Remnants, or for what purpose, but they drew on the staggering power they possessed for use in their everyday lives. However, the excesses of that power began to form a rift between those who ruled and those who obeyed, plunging the world into a long age of war and chaos. Our story begins nearly a thousand years since those ancient conflicts ended, with the journey of Rush, a young man, determined to uncover the truth.

Buy the game and receive a newly designed THE LAST REMNANT Remastered Static Theme as a free gift! 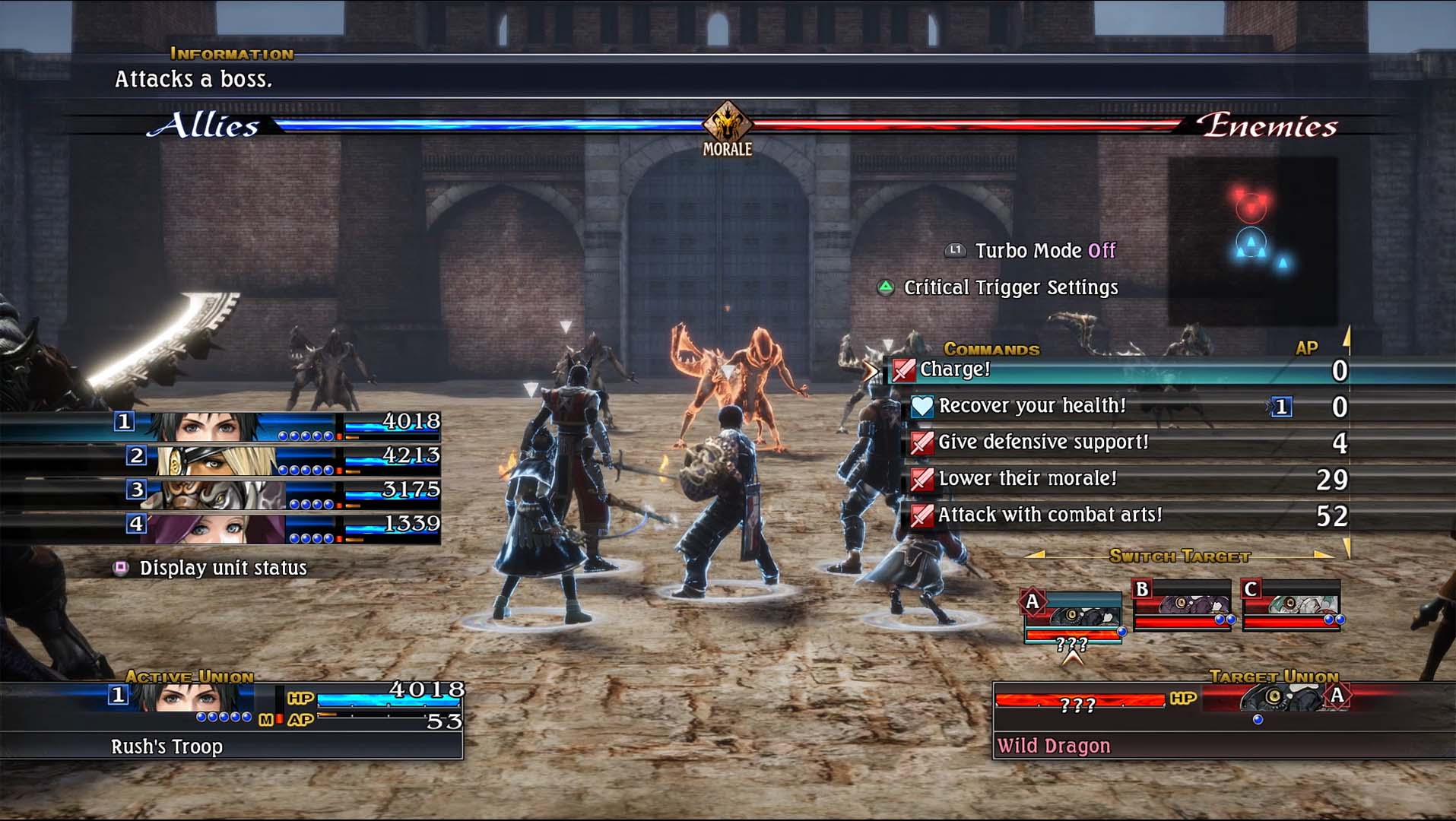 PostTweetShare Share with WhatsApp Share with Messenger
Community Updates
Playstation Network DealsPlaystation Network Discount Codes
New Comment SubscribeSave for later
6 Comments
24th Apr
Nearly got this on PC week or two ago. Think it was either this or ninety nine nights i loved playing on the Xbox back in the day. Never played anything like them before, missed the whole FF era really. Great game, heat
24th Apr
A rare JRPG combat system where you actually have to use your brain to succeed.
24th Apr
Good game, the leveling and skill learning was a bit off though. Remember having to use a guide to suss it all out!
24th Apr
Remember playing this the first time around in black and white due to NTSC copy! God i'm old!
Edited by: "CBK" 24th Apr
24th Apr

Exactly why I gave up after 3 hours lmao....damn this was a complex battle system. TBF I played on 360 when I used to be a stoner but my memory is scarred haha
25th Apr
Underrated gem.