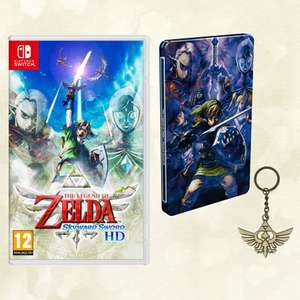 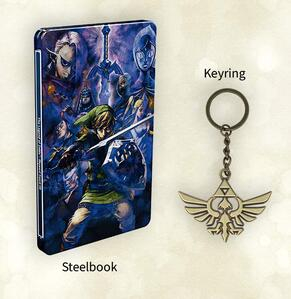 Depicting the earliest story in The Legend of Zelda timeline, Link must travel between a world above the clouds and the great unknown below in search of his childhood friend, Zelda. Armed with his trusty sword and shield, Link will face off against powerful foes, solve tricky puzzles and soar through the skies atop a huge bird called a Loftwing on this epic adventure.
PostTweetShare Share with WhatsApp Share with Messenger
Community Updates
38 Comments
Post a comment