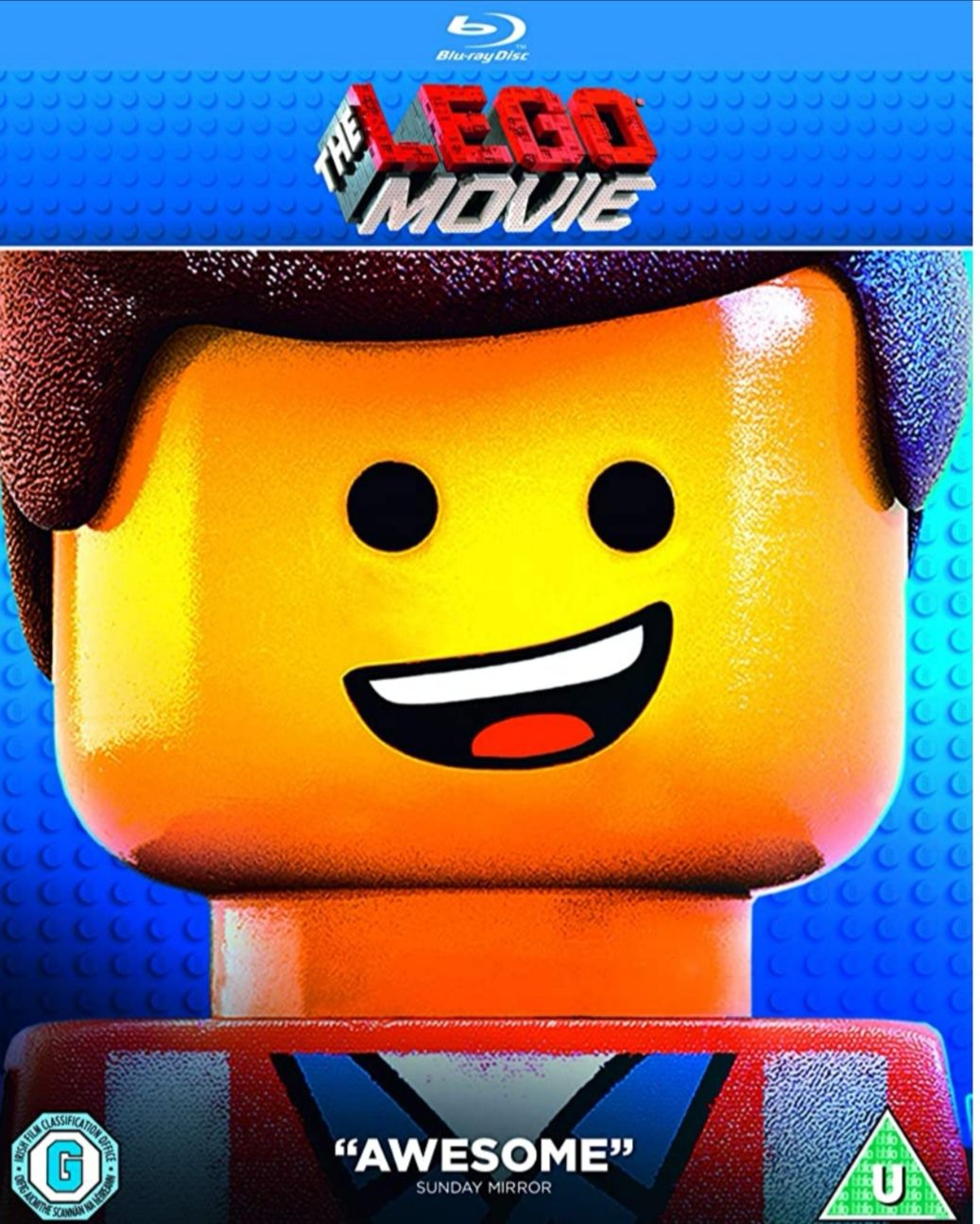 Description
Product Description
Chris Pratt, Elizabeth Banks, Will Arnett and Morgan Freeman lend their voices to this CGI-animated comedy based on the line of toys made by Lego. The wicked Lord Business (Will Ferrell) is determined to destroy the Lego universe and rebuild it using glue - which goes against the very nature of Lego. Mistaken as the 'Special', the only surviving Master Builder, the rather ordinary Emmet (Pratt) is selected to lead a group of figures on a mission to put a stop to Lord Business's evil plan. Emmet is helped by wise wizard Vitruvius (Freeman), tough girl Wyldstyle (Banks) and DC superhero Batman (Arnett), but can he find something extraordinary within himself in order to save the world? The film also features the voices of Channing Tatum, Liam Neeson, Nick Offerman, Alison Brie and Jonah Hill.

Extra Content
Bringing Lego To Life
"Everything Is Awesome" Sing-Along
Feature Commentary
Fan Made Films: Top-Secret Submissions
Batman's A True Artist
Michelangelo and Lincoln: History Cops
Enter the Ninjago
Stories From The Story Team
Outtakes
Additional Promotional Content
Introduction with Senior Builder Michael Fuller
Build the Double-Decker Couch - See It, Build It!
Build Emmet's Car - See It, Build It!
Digital Double-Decker Couch - See It, Build It!
Digital Emmet's Car - See It, Build It!
Alleyway Test
Introduction with Modeler Adam Ryan - See it, Build it!
Deleted Scenes
Synopsis
The LEGO movie follows Emmet, who is on an epic quest to stop an evil tyrant from gluing the universe together, a journey for which he is hopelessly and hilariously underprepared
PostTweetShare Share with WhatsApp Share with Messenger
Community Updates
Amazon DealsAmazon discount code
New Comment Subscribe Save for later
10 Comments
15th Mar
UV has been shut down last year. Maybe you should take it off the description
15th Mar

Can you not redeem UV codes on Google Play now?
I don't know for sure, but I see people mentioning it a lot in comments on here.
15th Mar

Can be used on Google now
15th Mar

Nonsense, I redeemed two codes yesterday. Google has taken this over now.
15th Mar
Good price. Don’t think this is on any of the streaming sites (legal ones!)
15th Mar

Good price. Don’t think this is on any of the streaming sites (legal ones!)

It's been on Sky Movies for ages hasn't it?
15th Mar
Heat
17th Mar
Can anyone advise how to redeem code on Google play??
18th Mar

Nonsense, I redeemed two codes yesterday. Google has taken this over now.

Can you share how you do this please? The redeem option in Google Play didn't work
18th Mar

Can anyone advise how to redeem code on Google play??