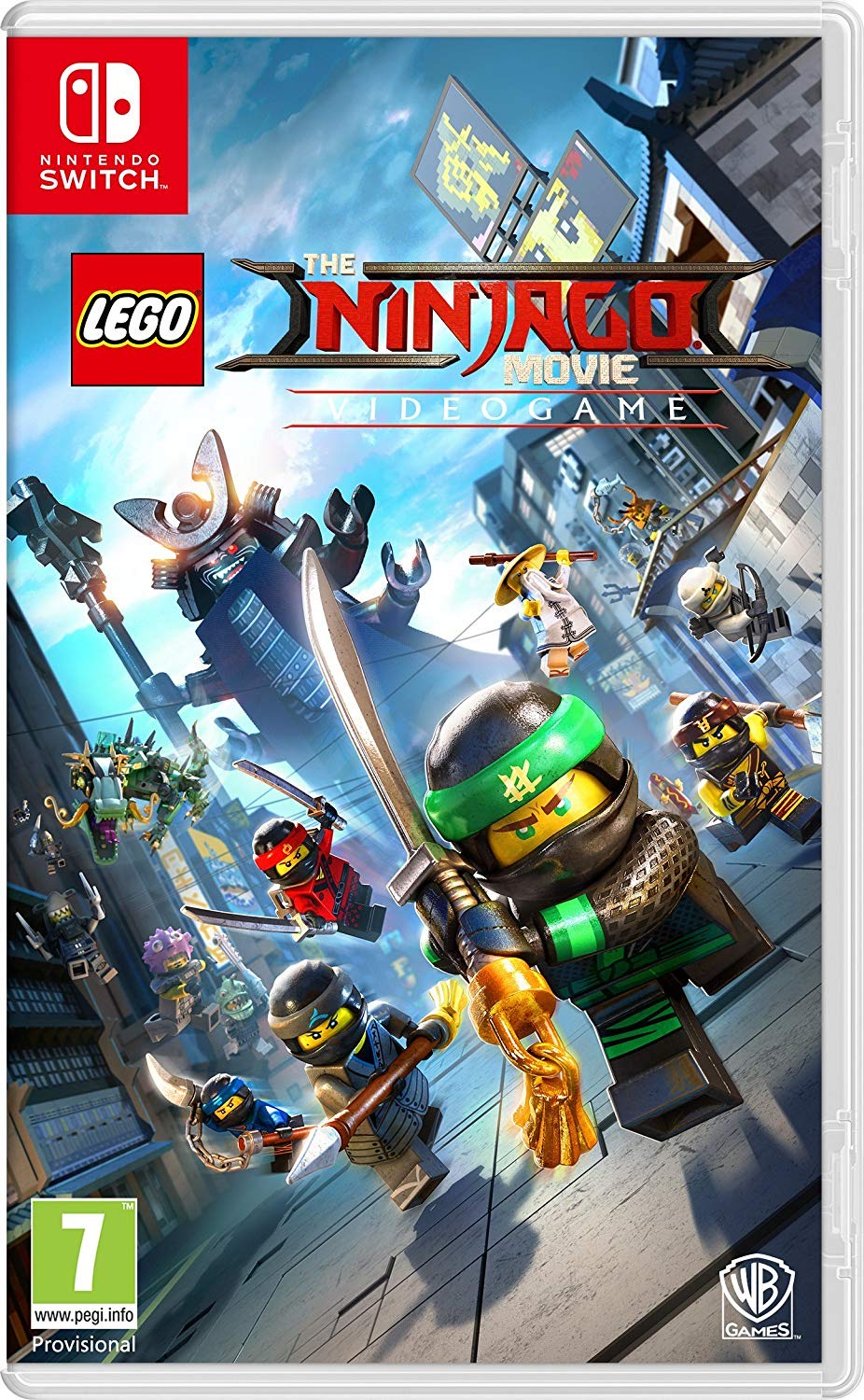 LEGO Ninjago Movie: Video Game
The LEGO Ninjago Movie Video Game will allow players to delve into the world of the new big-screen animated adventure The LEGO Ninjago Movie. In the game, players battle their way through waves of enemies with honour and skill as their favourite ninjas Lloyd, Nya, Jay, Kai, Cole, Zane and Master Wu to defend their home island of Ninjago from the evil Lord Garmadon and his Shark Army. To do so, they must master the art of Ninjagility which allows them to traverse Ninjago by wall-running, high-jumping and battling the foes of Ninjago to rank up and upgrade the ninja’s combat skills. Players can harness the power of Spinjitzu combat to defend Ninjago together.

A very good price for this LEGO game on Switch. Can’t vouch for quality of this particular one but it’s a LEGO game and it costs less than half of most 1st party Switch games, what’s not to love?
PostTweetShare Share with WhatsApp Share with Messenger
Community Updates
Base.com DealsBase.com discount code
New Comment Subscribe Save for later
8 Comments
28th Feb
Is this cheaper anywhere else? Why the cold votes?
28th Feb

Is this cheaper anywhere else? Why the cold votes?

Just had a look at reviews. I don’t believed it’s a bad port, especially since it was released on Switch and others simultaneously. So yeah maybe you’re right about Sainsbury’s.
Edited by: "sammy_zammy" 28th Feb
28th Feb
It isnt a bad game either, I enjoyed this one. Not sure why cold, have some heat.
28th Feb

Thanks I’m always unsure if I’ll enjoy a Lego game for a franchise I’m not interested in. I love Lego Indiana Jones, Lego Harry Potter, Lego Jurassic World ans Lego Pirates of the Caribbean But is that just because I love Indiana Jones, Harry Potter, Jurassic Park and Pirates of the Caribbean? I collect Lego but have never got any of the Ninjago sets or watched the movie.
Edited by: "sammy_zammy" 28th Feb
28th Feb

Haa who knows? Ive had the majority of them because I like collecting the trophies. The Lego Incredibles was good, it has a lot of the Pixar characters to unlock in it. I'd definitely recommend playing that if you havent already.
28th Feb

I haven’t but I’ve certainly considered it. Maybe I’ll get it once I finish my backlog. For once I’m glad of the lack of a Nintendo Direct!