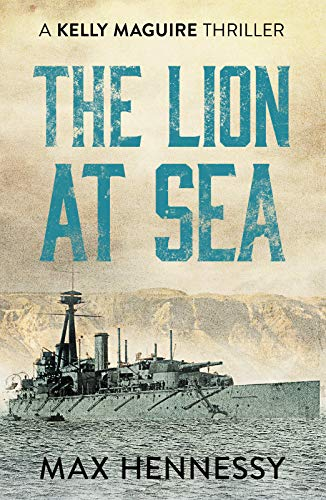 Another Kindle book for free at Amazon, this one is WWI naval heroics:
"A young recruit. A legendary battle. A cataclysmic war. A baptism by fire...Kelly Maguire knew from a young age that he could accomplish great things. As World War I begins, Kelly enlists in the Royal Navy, hoping to win both the war and glory.

"But from the barbarous battles of Gallipoli to the nightmarish action of Antwerp, Kelly learns the trials a soldier must face: trials that will forge him into a man. As the epic battle of Jutland approaches, everything is at stake.