Peter Jackson recently remastered the trilogy for 4K and 1080p release. This is the 1080p version with German packaging. The English packaging equivalent is available here on US import for £48.96.

The future of civilization rests in the fate of the One Ring, which has been lost for centuries. Powerful forces are unrelenting in their search for it. But fate has placed it in the hands of a young Hobbit named Frodo Baggins (Elijah Wood), who inherits the Ring and steps into legend. A daunting task lies ahead for Frodo when he becomes the Ringbearer - to destroy the One Ring in the fires of Mount Doom where it was forged. 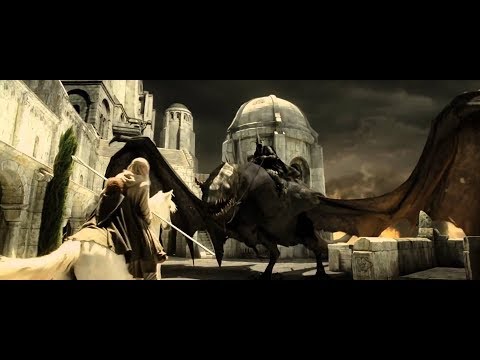 Free trials may be for selected accounts / new customers only, please check the T&Cs and take note of any additional costs after the free trial period
New Comment 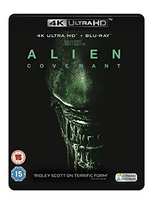 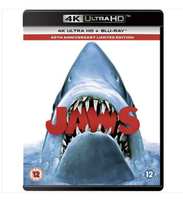 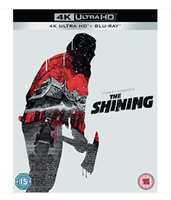 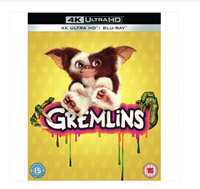 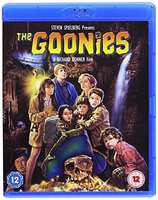 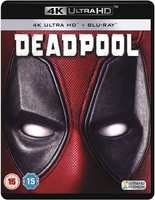 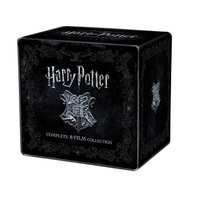 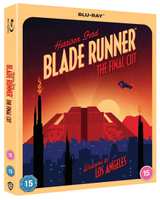 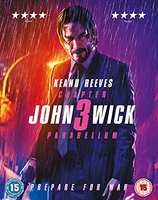 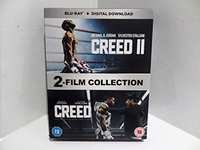 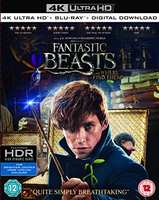 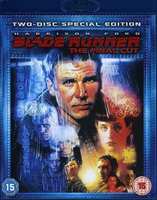 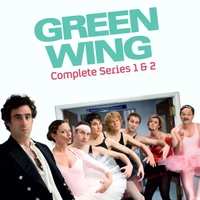 matwalaboy
12
How much (on average) does it cost to tint rear windows on a car/mpv?