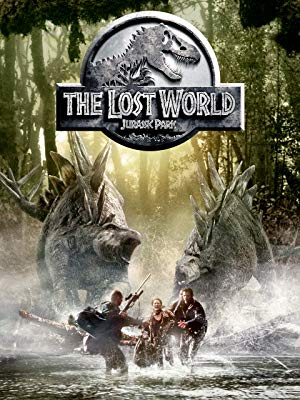 I suggest buying rather than renting ;P

The Lost World remains among the most successful films of all time and features an
all-star cast including Jeff Goldblum, Julianne Moore and Pete Postlethwaite. It has been four years since the disaster at Jurassic Park and two groups are in a race against time that will determine the fate of the remote island's prehistoric inhabitants.
PostTweetShare Share with WhatsApp Share with Messenger
Community Updates
Amazon DealsAmazon discount code
New Comment Subscribe Save for later
4 Comments
5th Jan
Thank you for posting these
5th Jan

Thank you for posting these

No problem. I uncovered a few
5th Jan
I think the apple's are voting cold
5th Jan
Great price