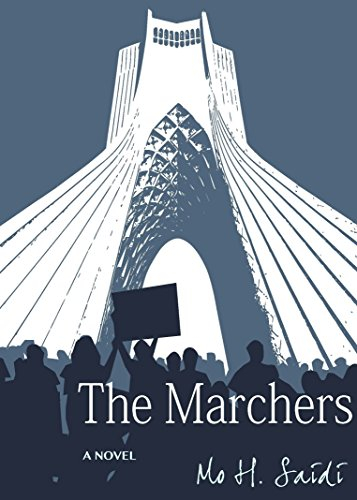 "Much of the story occurs during the chaos of the Iranian Revolution. With rising opposition, the Shah fled the country, and Ayatollah Khomeini returned. The protagonist in the novel, Cyrus, who has been living in America, fails to see any connection between U.S. politics and Iranian chaos when he returns to Iran. His family has little interest in America or American politics, but it is the dead man at the table when they discuss the hated Shah, the bombing of government buildings, the marchers in the streets, and their own future. As an outsider in his own home, Cyrus observes how his family, his friends, and former colleagues are split apart by ideas, forces, and plots they cannot see and against which they cannot defend themselves."
PostTweetShare Share with WhatsApp Share with Messenger
Community Updates
1 Comment
Post a comment