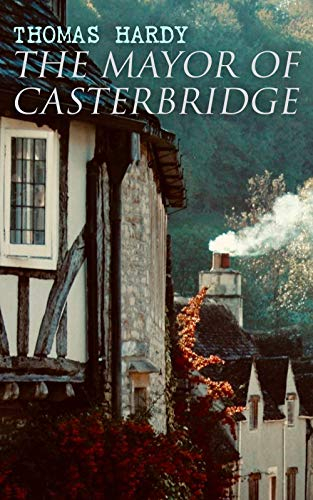 WonkaExpert (Beta)
2Get deal*Get deal*
196°
The Mayor of Casterbridge: Historical Novel Kindle Edition by Thomas Hardy FREE at Amazon Kindle
Get*Get deal*
Posted 20th May 2021
After arguing with his wife Susan at a country fair near Casterbridge in Wessex, Michael Henchard, drunk on rum auctions her off, along with their baby daughter, to Richard Newson, a passing sailor, for five guineas. Sober and remorseful the next day, he is too late to locate his family and vows not to touch liquor again for 21 years. Some 18 years later, after Newson is lost at sea, Susan seeks out Henchard again, taking her daughter with her. She discovers that Henchard has become a very successful hay and grain merchant and Mayor of Casterbridge, known for his staunch sobriety. When the couple is reunited, Henchard proposes remarrying Susan after a sham courtship. However, he is engaged with a woman named Lucetta Templeman, who had nursed him when he was ill and his situation begins to complicate.
PostTweetShare Share with WhatsApp Share with Messenger
Community Updates
2 Comments
Post a comment